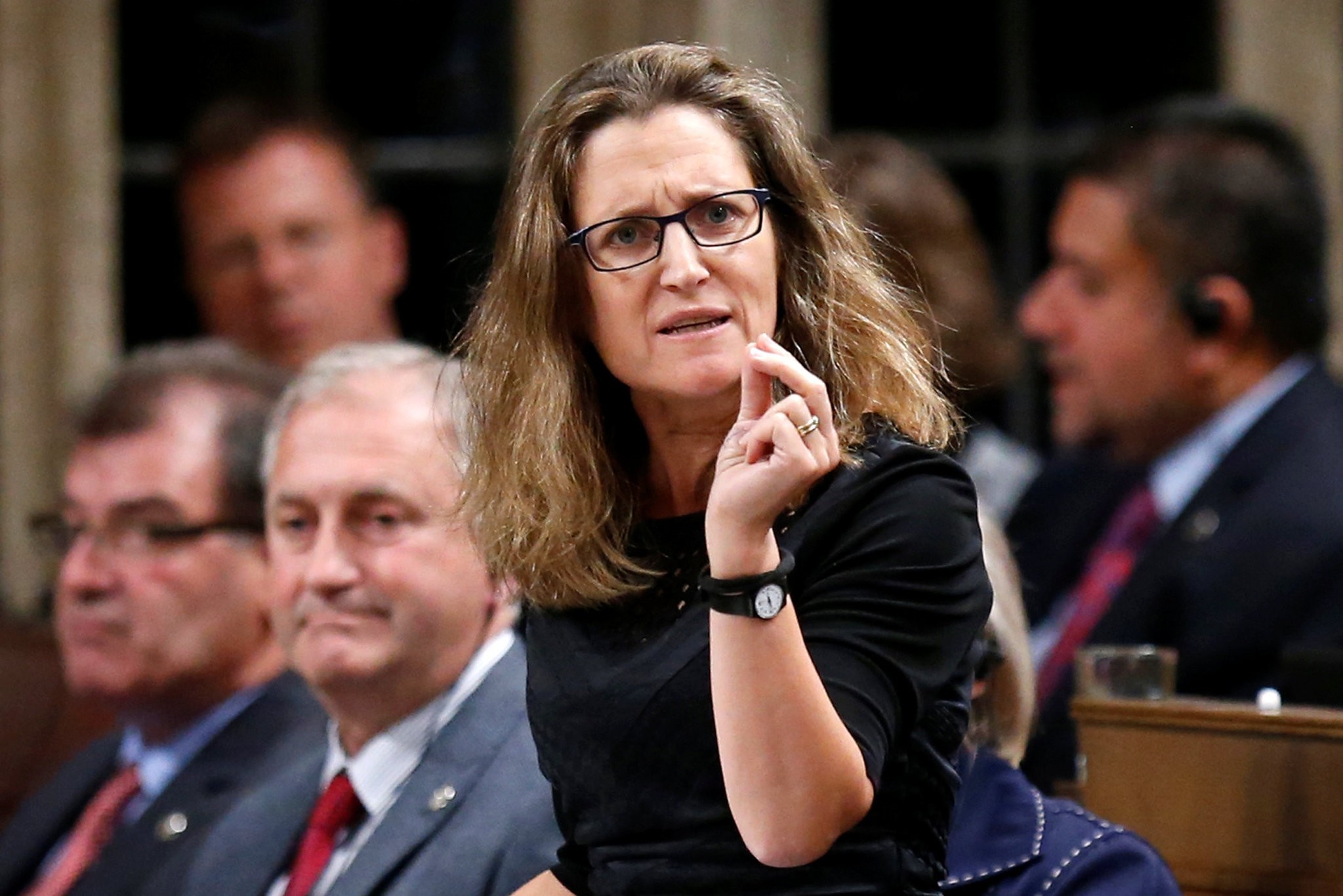 Talks between the Canadian trade minister, EU and Canadian negotiators and the premier of the Belgian region of Wallonia over a planned EU-Canada free trade deal have ended in failure, Belgian public broadcaster RTBF said on Friday.

Canadian trade minister Chrystia Freeland blasted the EU as "incapable" of striking an international agreement after the talks collapsed Friday over the refusal of a Belgian region to sign on.

"It seems obvious to me, to Canada, that the European Union is incapable now of having an international agreement, even with a country with such European values as Canada," Freeland said on Belgian televison.

All 28 EU governments support the Comprehensive Economic and Trade Agreement (CETA), but Belgium cannot give assent without backing from five sub-federal administrations, and French-speaking Wallonia has steadfastly opposed it.

RTBF said that Canadian trade minister Chrystia Freeland had left the talks and announced that they had ended and had failed.