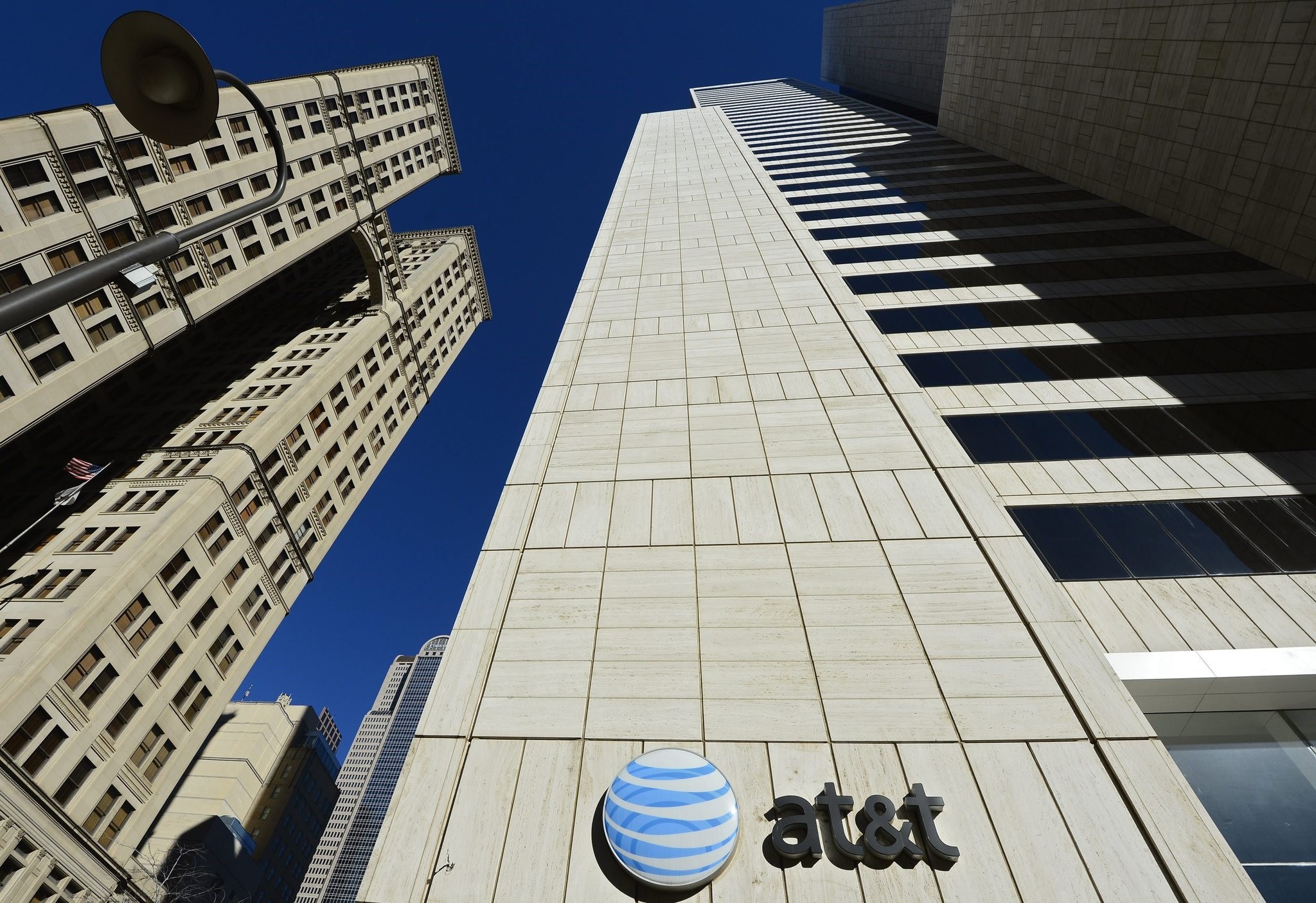 AT&T is the second-largest US wireless carrier and third-largest cable TV provider in the United States, while Time Warner controls a valuable stable of entertainment content suppliers, including Warner Bros. film and TV studios, the HBO television production group, cable news giant CNN, and the TNT and TBS cable channels.

The two parties have reached agreement on many important points, but key outstanding issues include the exact price and a breakup fee should antitrust regulators balk at the transaction, the source said.

A union of the two media giants, together worth more than $300 billion in market value, would be sure to face tough scrutiny from US antitrust regulators because of the ripple effects across media platforms.

The Wall Street Journal reported Friday that Apple had approached Time Warner about a possible deal a few months ago, but the talks did not progress.

Time Warner shares soared 7.8 percent Friday following reports of the talks. It was up another 4.9 percent in afterhours trade on fresh reports suggesting that the two sides were even closer to a deal.