US, UK growth data to give steer on monetary policy 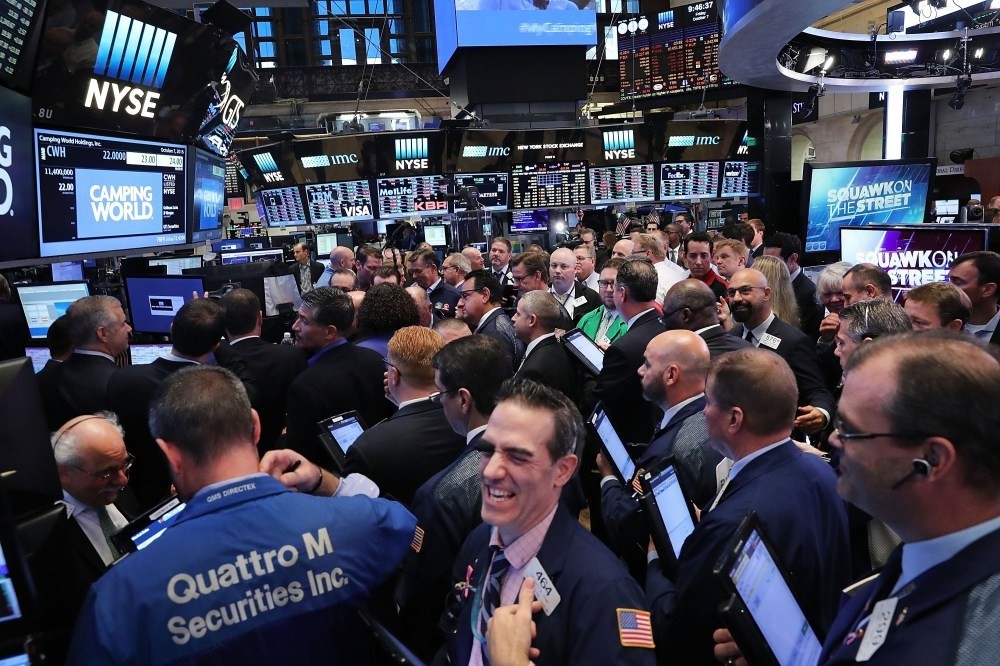 "A number in the 2.5 percent range seems reasonable to expect, and that would likely be good enough for the Fed even if it's only the first decent quarter for growth in the past four quarters and ahead of the frequent Q1 growth disappointments," said Derek Holt at Scotiabank. Stubbornly weak inflation has so far stayed the Fed's hand after it nudged rates up late last year. Policymakers have repeatedly said they want more concrete evidence of a turnaround before pulling the trigger again.

Several Fed policymakers are due to speak early in the week, before the blackout period preceding the Nov. 2 meeting. But they would have to be unusually hawkish to swing expectations towards a rate increase hike next month, which comes just before the Presidential election.

On Thursday, Britain publishes the first full quarter of economic growth data since the country voted to leave the European Union at the end of June. Soon after the referendum, most economists predicted the country would fall into a shallow recession. Since then, official data and private surveys have all shown the economy has proved resilient so far. However, suspicion that Prime Minister Theresa May is leaning towards a "hard Brexit" giving up trying to remain in the EU's single market in order to impose controls on immigration - could rekindle those fears.

Brexit proceedings have yet to begin, so there are few clues as to what path they will take. However, all but one of 27 economists polled by Reuters recently said they expected the EU to take a hard or very hard line with Britain.

"I say very firmly, (if) Mrs May wants a hard Brexit, the negotiations will be hard," French President Francois Hollande said at an EU summit on Thursday. The overall outlook for growth remains significantly weaker than it was before the referendum. Figures on Thursday are likely to show Britain's economy expanded 0.3 percent last quarter, less than half the second quarter's 0.7 percent rate.

"The flash estimate of Q3 GDP data will be scrutinised in the UK, with markets looking for evidence of any initial Brexit impact," said Madhur Jha at Standard Chartered.

"While real economy indicators have yet to show any material slowdown, sentiment indicators suggest weaker growth over the coming quarters."

Sterling has fallen about 18 percent against the dollar to multi-decade lows since the referendum. That should help exporters, but it also means inflation is likely to rise sharply, muddying the monetary policy outlook. Concern about inflation has split economists' views on interest rates. A slim majority in a Reuters poll thinks the Bank of England will trim the Bank Rate by another 15 basis points, dropping it to a record low of 0.1 percent.

Despite years of ultra-loose monetary policy, the European Central Bank has so far failed to raise inflation in the euro zone anywhere near its target, just below 2 percent. It was just 0.4 percent in September.

A preliminary Purchasing Managers' Index from IHS Markit due on Monday will indicate how the euro zone economy is performing this month. It is expected to show growth accelerated, but forecasters may focus on a sub-index that has shown companies have cut prices for most of the past five years.

"December's Governing Council meeting will be key. And in the run-up to this, data on activity, price pressures and credit flows will form essential inputs to the GC's decision," wrote economists at Investec. Central banks in Norway, Russia and Sweden also announce policy decisions this week. None is expected to move.