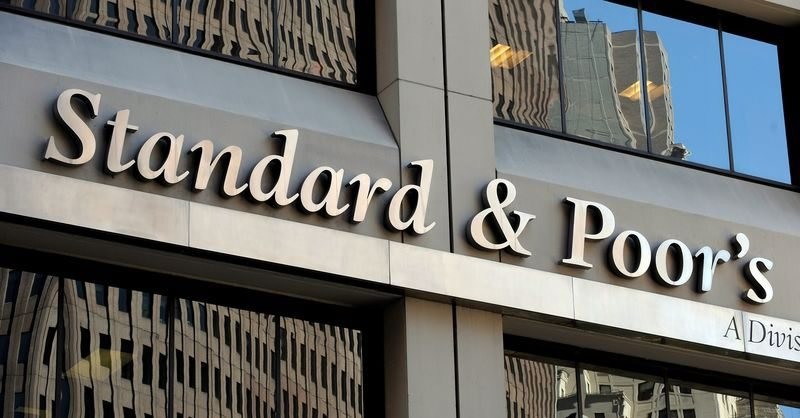 The agency also predicted that the state of emergency would continue at least until January 2017. S&P said in the statement it revised the Turkish economy's outlook because the agency believes Turkish policy makers will continue to make crucial economic reforms.

"The S&P's emphasis on the reform agenda in Turkey during this period is important for appreciating what we have really done," Finance Minister Naci Ağbal told Anadolu Agency. "The credit rating agencies' evaluations about Turkey may be different from time to time. We are looking in front of us, we are minding our own business," he added.

Ağbal, on the S&P's decision to upgrade Turkey's credit outlook from "negative" to "stable," stressed that Turkey's commitment to structural reforms being approved by S&P is important.

Emphasizing that structural reforms are one of the most important priorities in the programs of the 64th and 65th government and the Nov. 1 election promises, Ağbal said: "We have made a clear structural reform agenda. We have put these on the schedule and put them into practice one by one. Hereupon, credit rating agencies should make their own assessments. We are aware of the priorities of our country and the need for reform. We will continue to take steps in this regard," said Ağbal.