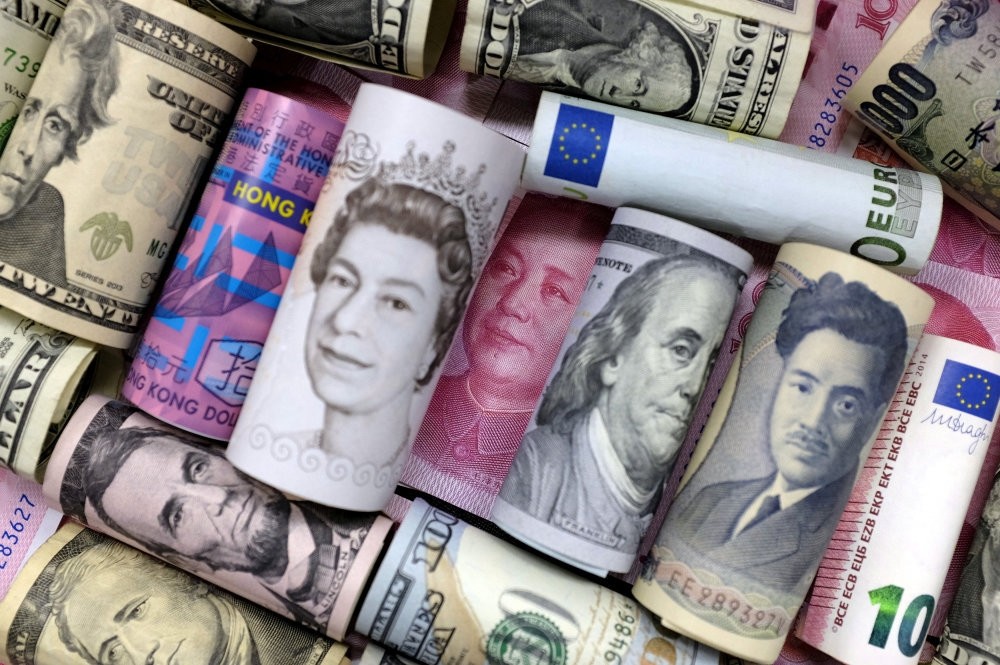 The pound continued to gain ground on Friday after a court's decision while world stocks were shaken by U.S. election fears

Britain's pound leapt to $1.25 on Friday, one day after judges ruled London needed parliamentary approval to trigger Brexit, as the dollar and world stocks were rocked by U.S. vote fears.

Meanwhile, official data showed that the U.S. economy added a solid 161,000 jobs in October while the unemployment rate fell to 4.9 percent.

"The High Court ruling has introduced a whole new set of political uncertainties," Rabobank analyst Jane Foley told AFP. "However, since most of these are seen as reducing the chances of a bitter divorce from the European Union's single market, the pound is better supported. "While U.S. labor data has brought a diversion, the dollar is also pre-occupied by politics. A Trump victory on Nov. 8 could send the pound soaring." Trading floors around the world have been plunged into turmoil this week as Democrat Hillary Clinton's lead over Republican Donald Trump has been slashed days before the Nov. 8 election. Meanwhile Thursday, Bank of England governor Mark Carney warned that the ruling for a parliamentary vote on Article 50 was part of the "uncertainty" arising from Brexit, after the institution held British interest rates at 0.25 percent. "It is a sign of just how fearful investors are that the pound, the market's most persistent victim in the past few months, has been allowed to graze at 1.25 against the dollar," Spreadex analyst Connor Campbell added.

"Of course, sterling is still benefiting from the Article 50 ruling and Bank of England inaction from Thursday; however, that only carried it so far ... suggesting that this extra burst of energy is stemming from concerns over which way America will vote next week."

European stocks swung sharply lower on persistent fears that maverick U.S. tycoon Trump could win next week's election and beat market favorite Clinton. Frankfurt shed 0.7 percent, London was down 1.5 percent and Paris shed 0.9 percent in value. "What started as a few jitters morphed into a full-on panic attack this Friday, the European indices plunging at the prospect of Trump moving into the White House," noted Campbell, adding European sentiment was also hit by disappointing services data. Wall Street opened flat after the jobs data, with the Dow slipping less than 0.1 percent. A sharp fall in Tokyo also spurred fresh losses in world stock markets on Friday, while precious metal gold maintained its appeal as a safe store of value in times of uncertainty. Former secretary of state Clinton is considered by most investors to be a safer, more stable bet than Trump, who is seen as a loose cannon, with policies many fear could wreck the world's top economy.
RELATED TOPICS