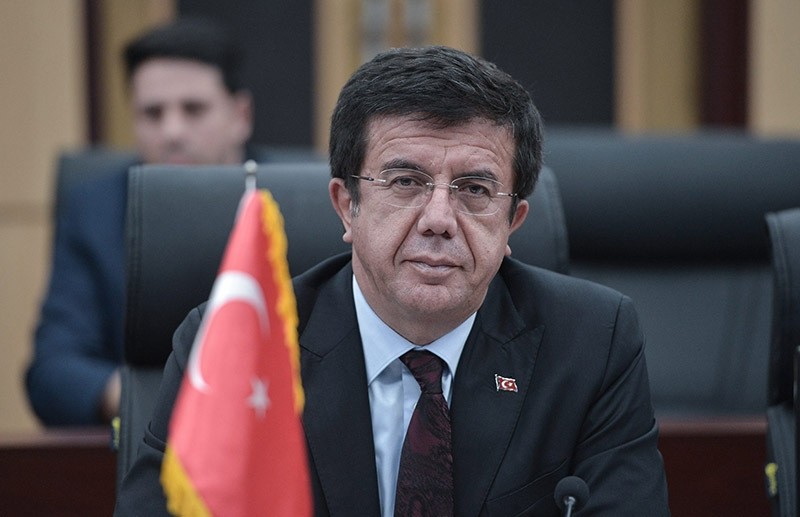 During an official visit to Tehran, Nihat Zeybekci told Anadolu Agency the banks -- Bank Pasargad, Saman Bank and Parsian Bank -- were considering Turkey as a site for new branches.

"Although these three banks have not yet made an official application to the Banking Regulation Supervision Agency [Turkey's banking watchdog] there is no barrier to them operating in our country on condition of meeting the necessary criteria," said Zeybekci.

Zeybekci also stated that increasing the number of products covered by a preferential trade agreement (PTA) between the two countries to 200 had been suggested during bilateral negotiations with Iranian officials.

According to an existing PTA, Turkey offers tax reduction to Iran on 145 goods while Iran offers a discount on 125 products to Turkey.

The Turkish minister said the issue of using domestic currencies in bilateral trade was also discussed.

"In case of reaching an agreement, Turkey would make payments for natural gas in Turkish lira and, with that money, Iran may get construction or different services from Turkey," he added.