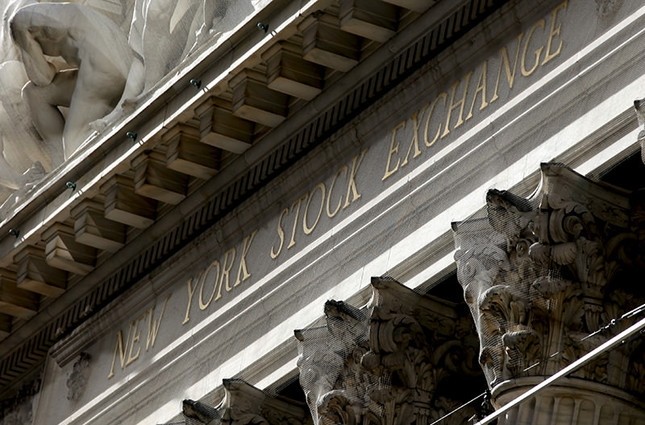 The move came a few hours after the FBI said on Sunday that newly discovered emails had not changed its conclusion that no charges were warranted against presidential candidate Hillary Clinton.

If the upturn in S&P 500 E-mini futures carries through the day on Monday, it would put an end to the longest daily losing streak in the benchmark stock index in more than 35 years.

The run of losses had come as Clinton appeared to have lost momentum over rival Donald Trump in some public opinion polls after the FBI director said on Oct. 28 that additional emails had been found and would be reviewed.