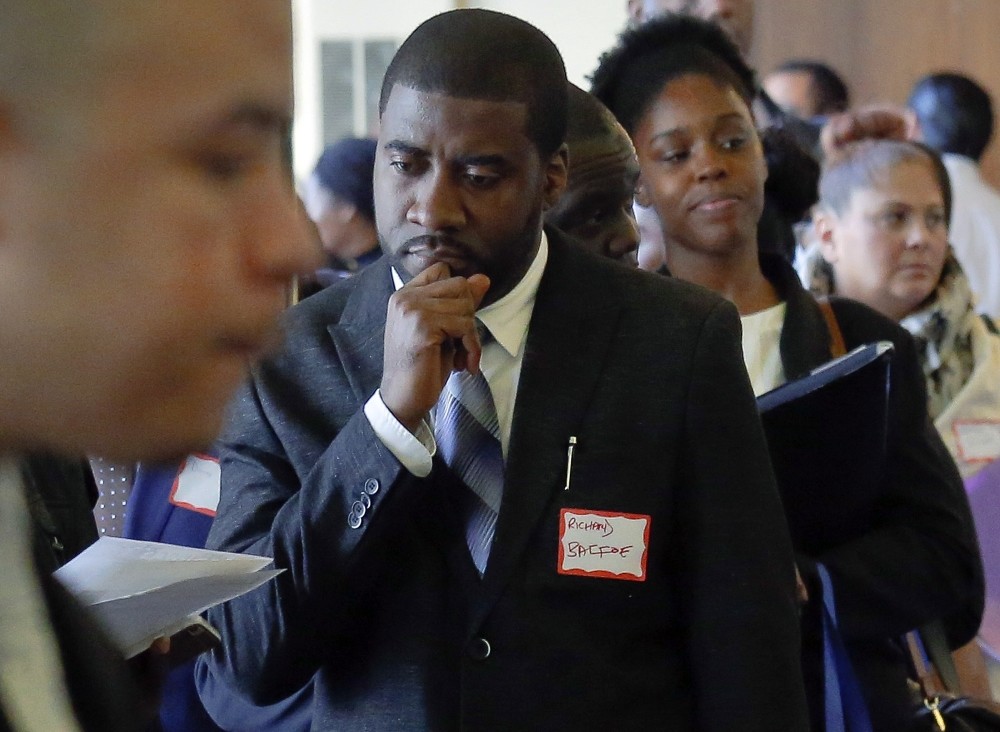 With business mogul Trump's surprising win in the U.S. presidential election comes the intense scrutiny of economists who argue that his economic policies, coupled with the market uncertainty that emerged after Trump was elected, will slow down the country's economy in the short term

As Donald Trump's surprise victory was felt in markets, authorities began eyeing the economy policies of the new administration, curious about how Trump's policies, which would require radical changes to be implemented, will affect the future of the U.S. economy after his inauguration on Jan. 20 next year. The key economic policies Trump has shared with the public include the country's complex tax system as well as trade agreements.

Coinciding with the proposal by Paul Ryan, speaker of the U.S. House of Representatives, this plan will include tax rates at 12, 25 and 33 percent, respectively. Suggesting that corporate taxes should be reduced to 15 percent from the current level of 35 percent, Trump also indicated plans to completely lift the estate tax. On the other hand, Trump does not plan to lift the real estate tax, according to news reports. This situation is caused by the misusage or the mistranslation of the terms "estate tax" and "real estate tax."

According to the Tax Policy Center established in collaboration with Washington-based think tanks the Brookings and Urban Institutions, Trump's tax cuts will cause $9.6 trillion in income losses over the next decade.

investmentsWith regard to national spending on infrastructural projects, the president-elect has indicated a range of extensive fiscal policies which he believes will improve the country's rotting infrastructure. Criticizing the U.S. as a "third-world country in terms of its highways, railways, airports and bridges," Trump plans to invest $1 trillion in the U.S. infrastructural system.

While Trump asserts that these investments will create new jobs for 13 million people, the question of how these expenses will be met once again brings the issue of U.S. national debt to the minds of many.

TPP and TTIP are gone, NAFTA is

likely to be pulled outOne issue that frightens foreign investors and world leaders alike is the issue of trade agreements. Opposing the Trans-Pacific Partnership (TPP) and the Transatlantic Trade and Investment Partnership (TTIP), Trump has repeatedly voiced his disapproval for the North American Free Trade Agreement (NAFTA) which was realized during the administration of former President Bill Clinton. The Republican president has also suggested 45 and 35 percent tariffs on goods imported from China and Mexico, respectively.

'It is inevitable that tax cuts will

further increase public debtsGary Hufbauer, an economist at the Peterson International Institute of Economics, noted that the Republican Congress will stand by Trump's side and that he expects Trump to put a major tax law into effect within his first 200 days in the Oval Office.

Pointing out that tax cuts would inevitably increase the national debt, which now equals 80 percent of the Gross Domestic Product (GDP), Hufbauer stressed that fears of the U.S. being unable to pay its rising national debt play a crucial role in the depreciation of the U.S. dollar after Trump won the election.

Claiming that the TPP and TTIP previously negotiated by the Obama administration are now obsolete, former U.S. Deputy Secretary of the Treasury Gary Clyde

Hufbauer said the most important issue now is the cancellation of current agreements and how quickly the new limitations will be brought to light, suggesting that Trump will take these issues slowly because of possible backlash.

"He can do anything he wants but he will not want to because if he takes the aggressive steps that he has underlined throughout the campaign, then there will be retaliations and a trade war will begin. Such a development creates financial instability, the stock market falls, the dollar weakens and there will be chaos," Hufbauer said, adding that all of the above will not be good for Trump's presidency and therefore, he will make arrangements to prevent a big trade war despite showing efforts to put some limitations in place.

Pointing to the impact of tax reform on weakening investments in recent years, Carl Weinberg, chief economist at High Frequency Economics, said: "Some companies may continue to delay their investments until they learn the new tax system and how to use it in the best way to suit their advantages, which can suppress the growth."
RELATED TOPICS