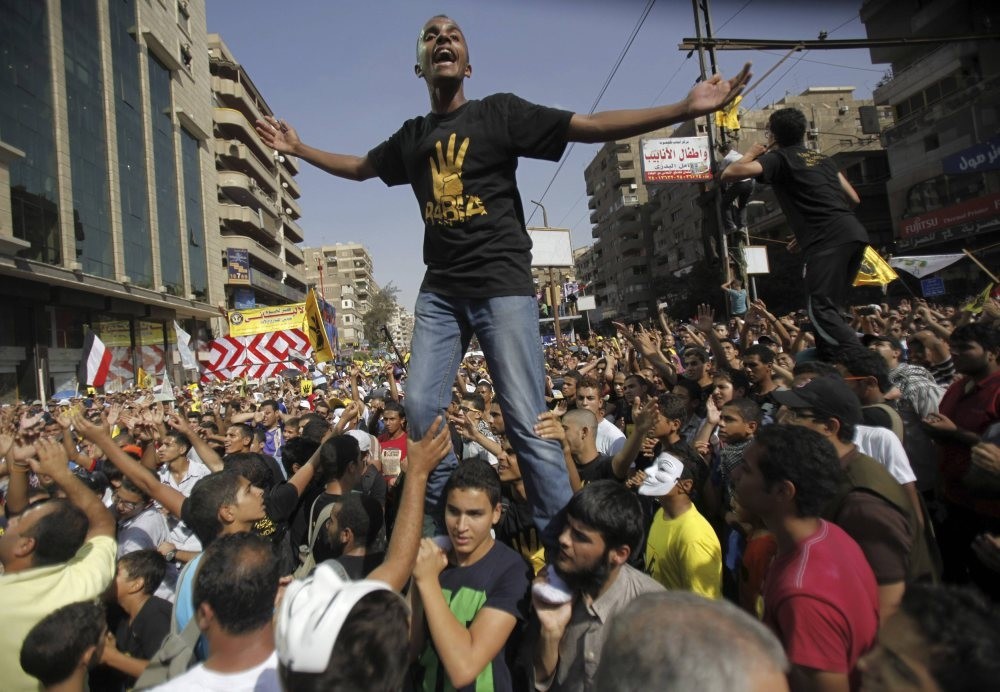 by Nov 12, 2016 12:00 am
The Arab Spring unrest of 2011 has cost the region's economies an estimated $614 billion of growth because of regime change, continuing conflict and falling oil prices, a United Nations agency said on Thursday.

The figure from the United Nations Economic and Social Commission for Western Asia (ESCWA), equivalent to 6 percent of GDP up to the end of last year, is based on growth projections made before the uprisings that toppled four leaders and mired Yemen, Syria and Libya in war. Published on Thursday, it is the first estimate of its kind by a global economic body. In its sixth year of conflict, Syria alone has suffered GDP and capital losses of $259 billion since 2011, according to estimates from the National Agenda for the Future of Syria, another U.N. program. Oil prices began to slide in mid-2014 and fell to 13-year lows this January, hitting producer countries such as Saudi Arabia, and others including Lebanon that rely heavily on remittances from citizens working in Gulf Arab states.

"We have seen in Latin America, Eastern Europe and the Balkans the support they got in order to recover after conflict. We have not seen so far such support occurring for the Arab region," el Hacene said.