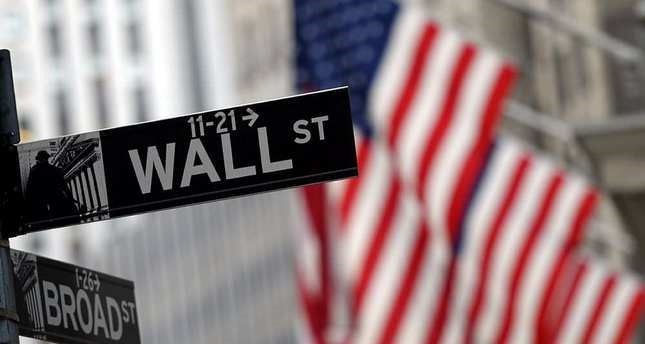 "The U.S. economy has made further progress this year," Yellen said in congressional testimony. She noted that the unemployment rate is below 5 percent and the economy added an average of 180,000 jobs per month from January through October.

"U.S. economic growth appears to have picked up from its subdued pace earlier this year," she said, adding that she expects economic growth to continue at "a moderate pace".

Although Yellen's comments take the Fed one step closer to a rate hike next month, her positive remarks helped lift the markets, analysts said.