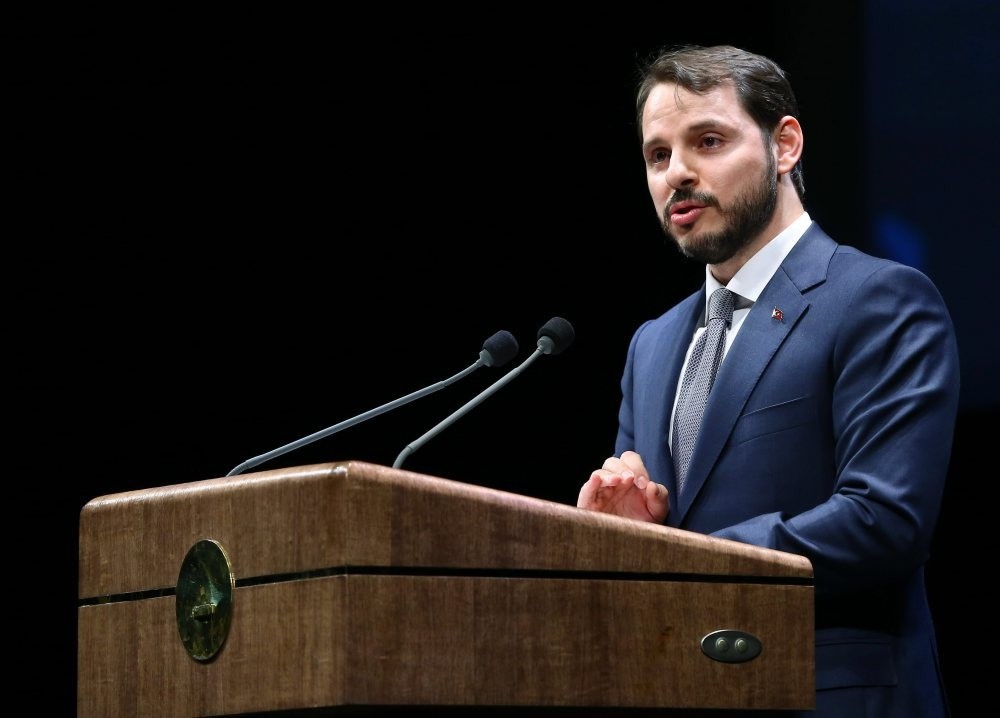 Minister Albayrak responded to the questions of moderators and journalists at the 7th Eastern Mediterranean Turkey Energy Summit and evaluated Turkey's 2017 chairmanship of the group.

Stressing that they positively approach all kinds of collaborations that befit Turkey's interests, Albayrak said Turkey is open to any kind of business union that benefits the country and its partners, pointing out that they are pleased to be a part of such an important organization that included growing economies, to make and receive contributions, and to support it and to be a partner. Noting that the SCO is an important organization they have been following closely, Albayrak said Turkey is now implementing a far different communication strategy than before in its geographical region as well as positively evaluating every project which is based on a win-win principle and will contribute to peace and tranquility in the region through energy, economy and different policies in terms of cooperation.

Touching on the SCO's importance in terms of Turkey's energy issue, Albayrak suggested that Turkey is a growing country and the energy sector also contributes to this growth, as the SCO includes two of the world economy's most important countries China and Russia and will take Pakistan and India under its scope in 2017. Explaining that it is crucial to be in communication and dialogue with every market and every economic location regarding production and the market, Albayrak underlined that the SCO is one of the biggest organizations in world energy clubs.

The nomination came after officials from Russia and China gave a green light to Ankara after President Recep Tayyip Erdoğan on Sunday pointed to the Shanghai Cooperation Organization (SCO) as Turkey's alternative to the European Union.

The SCO Energy Club brings together some of the world largest energy producers, namely Russia, Iran, Kazakhstan and Uzbekistan, with the world's largest energy consumers, China and India, in the same body. The SCO Energy Club aims to deepen energy cooperation among member states, in addition to bolstering energy security and updating energy strategies.

Mongolia, India, Iran, Pakistan and Afghanistan are observers of the SCO, while Belarus, like Turkey, is a dialogue partner.
Last Update: Nov 25, 2016 1:27 am
RELATED TOPICS