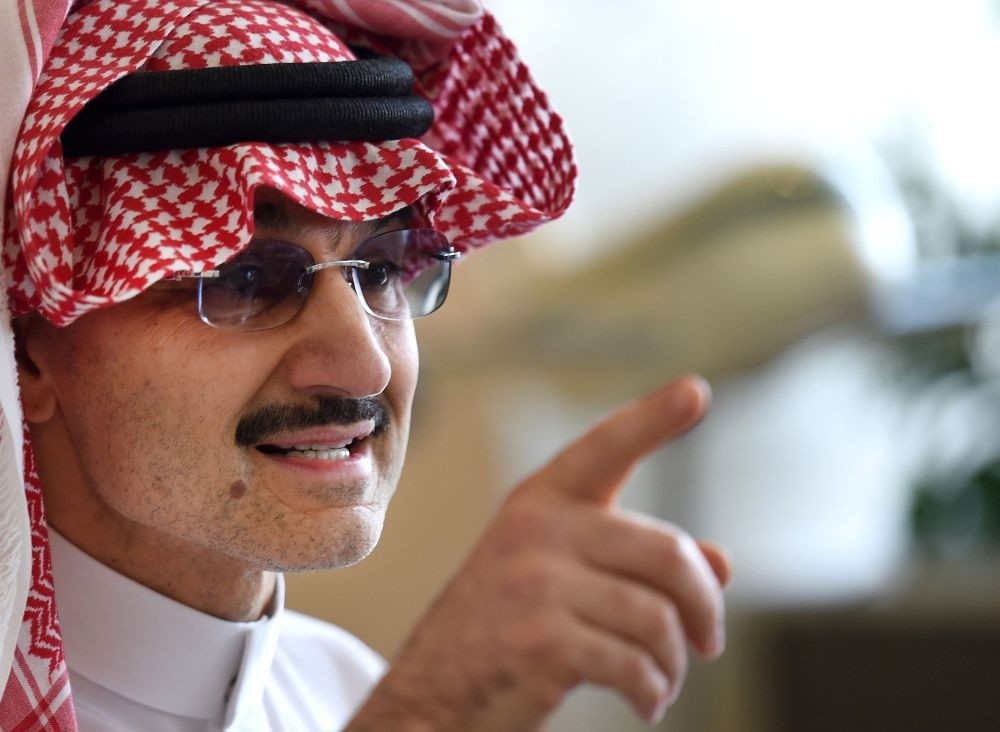 by Dec 02, 2016 12:00 am
Saudi billionaire Prince Alwaleed bin Talal has said it is time for Saudi women to get behind the wheel, calling a ban on female drivers in the kingdom an infringement of women's rights. Saudi Arabia is the only country to bar women from driving and requires them to have a male "guardian" who can stop them travelling, marrying, working or having some medical procedures.

"Preventing a woman from driving a car is today an issue of rights similar to the one that forbade her from receiving an education or having an independent identity," said the business magnate in a statement.

"They are all unjust acts by a traditional society, far more restrictive than what is lawfully allowed by the precepts of religion," Prince Alwaleed said. The prince, who is chairman of Kingdom Holdings and has holdings in a number of international companies, including

Twitter and Citigroup, said the driving ban was not just a rights issue, but also an economic one.

In a country where more than 1.5 million women need a safe means of transport to get to work every day, allowing them to drive would reduce costs like hiring taxis or foreign drivers, which some see as a violation of Sharia, he said.

"Public transport is not, at least at present, a fully viable means for them, for even Saudi men do not as a whole use it," said Prince Alwaleed, who is a nephew of Saudi Arabia's King Salman.

"The proper solution is to allow them to drive."

To "allow for an element of moderation", certain restrictions for female drivers should be put in place, such as requiring them to carry smartphones in case of an emergency and banning them from driving outside city limits, the prince said.