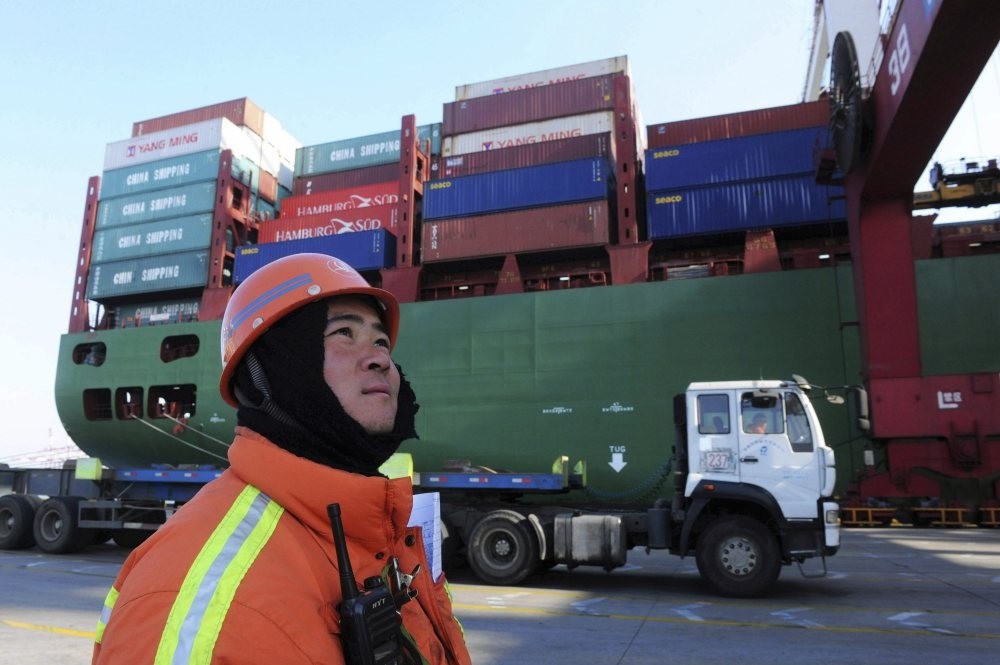 Economic pundits forecast a global GDP growth of 2.8 percent in 2017 amid political risks and uncertainties. They project more stagnant growth for the developed world, yet the picture for the emerging economies is different

Bart van Ark, the chief economist for the Conference Board, acknowledged that the report's forecast, which was actually prepared in anticipation of an election victory by Democrat nominee Hillary Clinton - like the Conference Board, many organizations, think tanks, research groups and others had assumed a Clinton victory but, instead, woke up on Nov. 9 to find that Republican Donald Trump had won the election - would not "significantly change at least for now" after the U.S. election.

But van Ark qualified his remarks by saying that even this low baseline scenario faced considerable uncertainty in the next decade; seismic upheavals in the global trade system and other downside risks could detract another 0.9 percent from projected growth over the next five years. "It is now undeniable that the global economy is stagnant," van Ark added.

Commenting on Donald Trump's victory and its economic implications, Gad Levanon, the Conference Board's chief economist for North America, said: "Donald Trump's upset victory in the U.S. presidential election further increases uncertainty over the fate of the global economy but - as of now - doesn't alter our bottom-line growth picture."

"Fiscal policy measures such as tax cuts and infrastructure investments may provide some growth upside for the U.S. in the short term. But they're likely to have only a minor impact on an economy that is beginning to reach full capacity and facing the prospect of impending interest rate increases, which may reduce the appetite to invest."

The report recommends that businesses that seek to buck the slow-growth trend must develop agile strategies to overcome uncertainty, shocks and disruption. The ongoing digital transformation of economies offers upside potential, but fulfilling it will require a renewed interest in business spending.

With energy and commodity prices stabilizing, resource-rich emerging economies, in particular, will see improved prospects in 2017. Global growth will improve slightly to an average of 3.0 percent in the years 2017-21 - or slightly over 2.0 percent in mature economies and around 3.7 percent in emerging markets. However, annual global growth is projected to decline to 2.7 percent in 2022-26, as aging populations reduce labor supply in the mature economies and slow workforce growth in the major emerging economies. Van Ark said there was a "remote possibility" of a recession if business profits continued to decline and losses were incurred.

"For the foreseeable future, the majority of global growth will continue to come from quantitative sources such as labor force growth and investment in structures and machinery," said Ataman Ozyildirim, the Director of Business Cycles and Growth Research.

The picture among the giant emerging economies looks different. China's GDP is projected to grow 3.8 percent in 2017, down slightly from 3.9 percent in 2016. The Conference Board uses its own Chinese growth estimates, which are different from the official Chinese figures. Based on these figures, medium-term growth is expected to fall even further from China's boom years to 3.3 percent on average in 2017-21 and a long-term trend of 2.9 percent in 2022-26.