Muhtar Kent to step down as Coca-Cola CEO next year 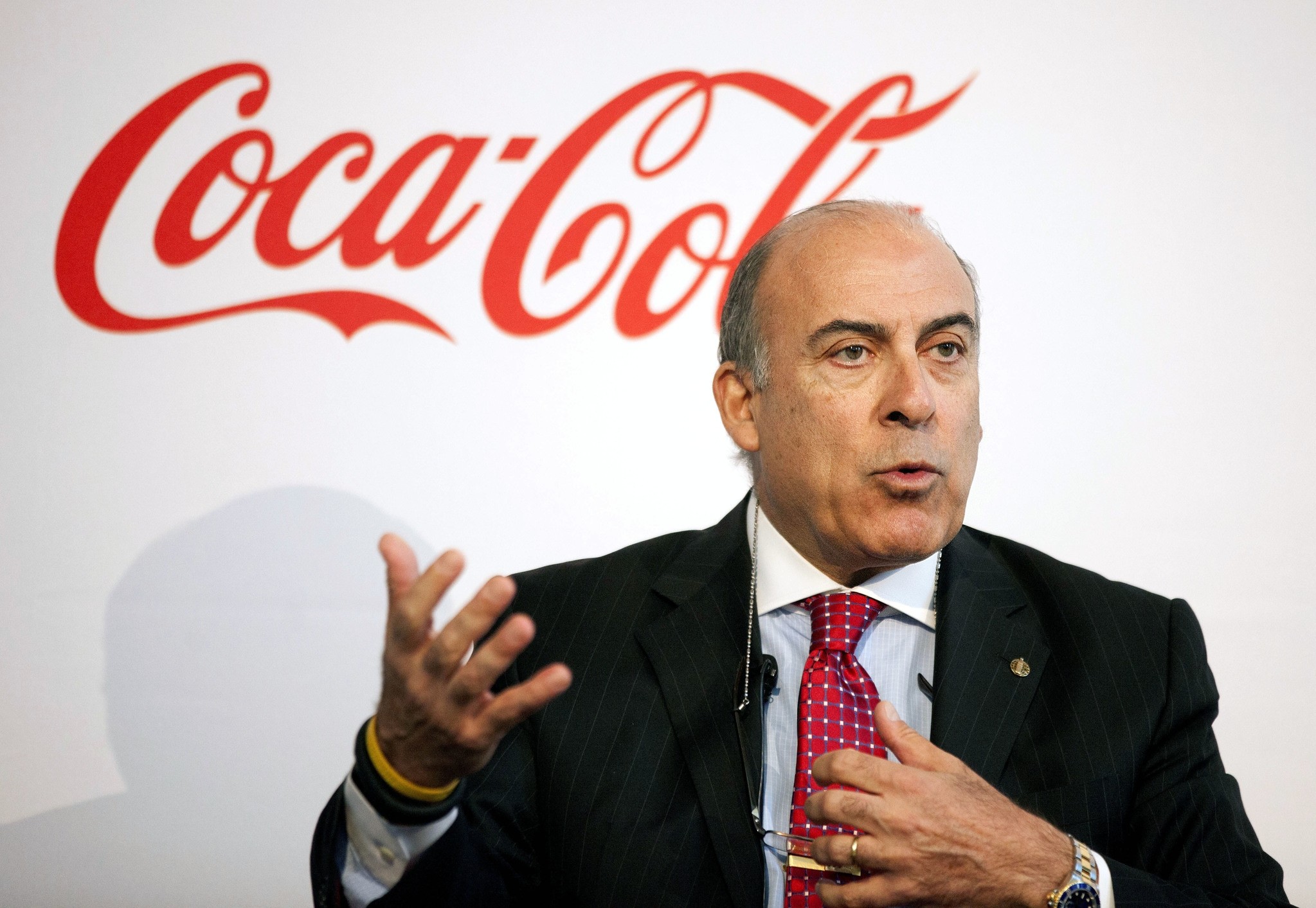 Coca-Cola said Friday that CEO Muhtar Kent will step down as CEO next year and be replaced by Chief Operating Officer James Quincey.

The world's largest beverage maker has been under pressure to grow as people around the world drink less soda, including its flagship Coke. In October, the Atlanta company reported in October that its third-quarter profit fell 28 percent. Last year it rolled out a pricy milk drink called Fairlife that it says has more protein and less sugar than regular milk. The company also makes Sprite, Fanta and Dasani water.

Quincey, who was named president and chief operation officer last year, will take over as CEO on May 1. The 51-year-old has been with the beverage maker for about 20 years.

The American businessman of Turkish origin will continue as chairman of the board after he steps down as CEO. He has been CEO for more than seven years and first joined the company nearly 40 years ago.

"I know James and like him," Buffett said in a statement, "and believe the company has made a smart investment in its future with his selection."

Shares of The Coca-Cola Co. rose 83 cents, or 2 percent, to $41.83 in morning trading Friday. Its stock is down about 5 percent so far this year.