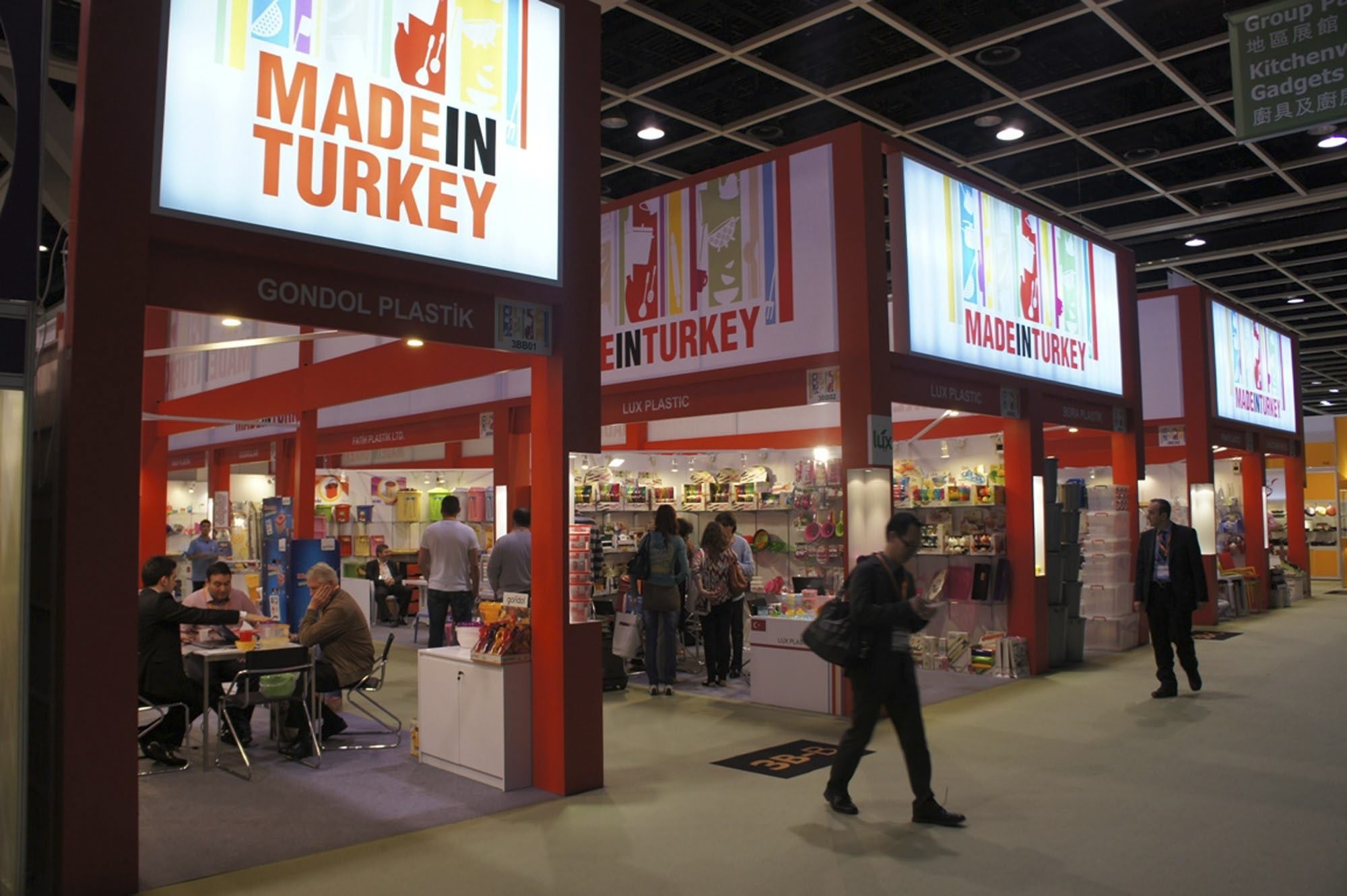 Turkey ranks fourth in the world in trademark registrations with nearly 193,000 registrations last year, as it encourages entrepreneurs and businesses to secure branding for research and development, design and product development activities

Uğur Yalçıner, the president of the Association of Patent and Trademark Attorneys (PEM), told Anadolu Agency that the number of people applying for trademark registrations is increasing each year.

Trademark attorneys should be institutionalized

Yalçıner suggested that the desired level of understanding in Turkey in the issues of trademarks, patents and utility models has not been achieved yet. He highlighted that it was now prerequisite that the association of patent and trademark attorneys be institutionalized to improve that situation and for the disciplinary provisions to be applied to raise awareness in this matter.

Yalçıner said while the number of applications for industrial property rights is increasing, it was necessary to have sufficient and qualified attorneys to serve as a proxy. He added that the Industrial Property Draft Law, which is expected to come into force soon, included disciplinary provisions, but not any provision regarding patent, trademark and institutional structuring. Pointing out that trademark attorneys do not have any institutions in Turkey like bars, Yalçıner said these shortcomings were being solved in a superficial way through associations, but was not enough.

According to Yalçıner, the state has serious incentives for R&D, design, product development and patent applications; however, fewer brands are emerging in sectors with high-added value such as health research and technology, mostly because of the length of product development processes and high costs.
RELATED TOPICS