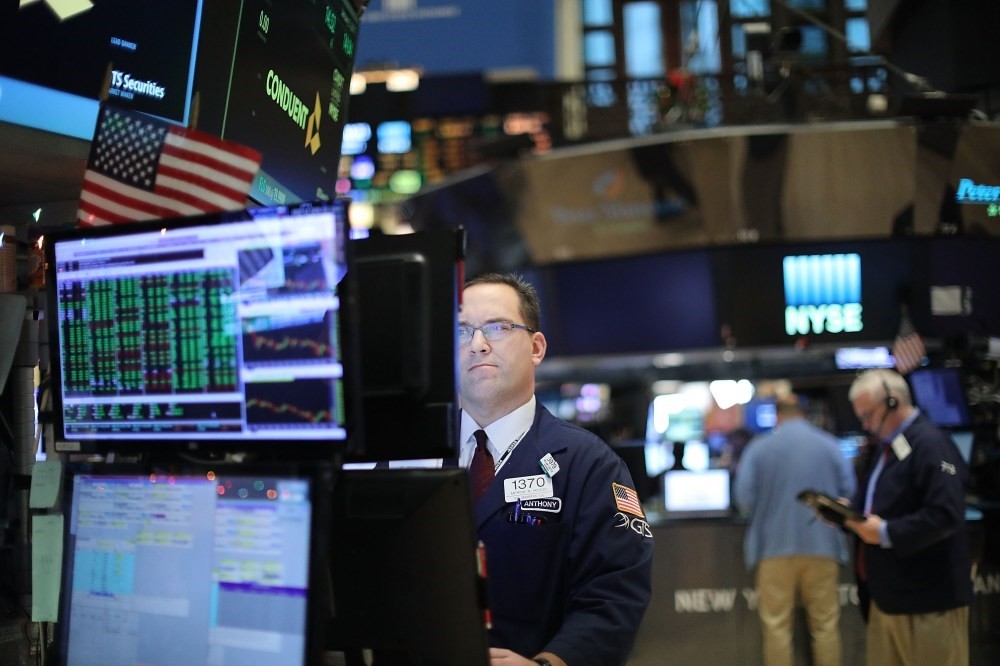 After closing with slight gains last week following U.S. employment data, stock markets start the week with mixed signals, while waiting for a series of new data, and the currencies of emerging markets tumbled against the dollar on the first trading day

Friday's Labor Department report painted a mixed picture of U.S. employment. It showed that companies added a solid but slightly disappointing 156,000 jobs in December. On the other hand, hourly pay jumped 2.9 percent from the year before, which was the biggest monthly increase in seven years. For 2016 overall, job growth in the world's biggest economy remained steady, although the pace was slower than in 2015.

Potential market-moving events this week include the release of China inflation and Japanese consumer confidence figures today. On Wednesday, U.S. President-elect Donald Trump has scheduled a long-awaited news conference on his global business empire, though Asian markets won't be able to react until the following day. Chinese trade data and U.S. retail sales numbers are due at the end of the week.

Official data showed that China's foreign exchange reserves contracted in December for the sixth straight month, falling by $41 billion to just over $3 trillion according to the People's Bank of China. The central bank said Saturday its effort to stabilize the yuan was a major reason for the drop in forex reserves.

The Mexican peso, which remains vulnerable to any restrictions on trade, weakened 0.23 percent. It was still trading above record lows hit last week, which had prompted the Mexican central bank to intervene. On Friday, Trump said Mexico repeated that Mexico would repay the United States for his planned border wall, capping a week in which carmaker Ford cancelled a planned factory in Mexico following criticism from Trump.

China's onshore yuan slipped 0.24 percent and the offshore yuan gave back some of the sharp gains it made last week. But borrowing costs retreated from record highs, with overnight yuan deposit rates falling to around 10 percent from Friday's high of 87 percent.

In recent weeks the Chinese authorities have intervened in both onshore and offshore currency markets by selling dollars aggressively to prevent the yuan from depreciating too quickly, with Trump vowing to label China a currency manipulator. Data released at the weekend showed China's foreign exchange reserves fell for a sixth consecutive month in December to near-six year lows of $3.011 trillion. Central bank adviser Fan Gong said the decline in forex reserves was good news in the long-run, adding that the yuan had been overvalued for the last three or four years. Chinese mainland stocks were up about 0.5 percent and Hong Kong shares rose 0.25 percent, with China confident it reached 6.7 percent economic growth in 2016.The Russian rouble weakened 0.6 percent versus the dollar and Moscow dollar-denominated stocks retreated 0.8 percent with oil prices falling 1.7 percent to around $56 a barrel. Trump has now accepted that Russia engaged in cyber attacks during the U.S. presidential election and may take action in response. This may prompt a reversal of the view that Western sanctions on Russia will soon be lifted.
RELATED TOPICS