4 new ways introduced for investors to get Turkish citizenship 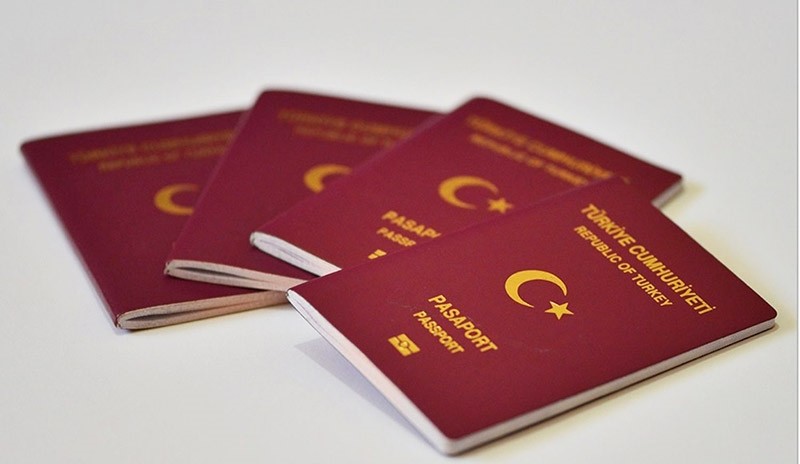 The access to Turkish citizenship has been eased on Thursday with the official gazette publishing details of alterations to the citizenship law in force.

"The Regulation on the Amendment of the Regulation on the Implementation of the Turkish Citizenship Law" has been adopted through its publication on the Official Gazette on Thursday after an amendment to Article 20 of the regulation, which concerns the "Acquisition of Turkish citizenship exclusively, documents required for application and transactions to be carried out."

According to the amendment, foreigners who were confirmed to have made a fixed capital investment of at least $2 million by the Economy Ministry, or those who were found by the Environment and Urbanization Ministry to have purchased at least $1 million worth of immovable properties without selling them within three years of the purchase will be eligible to acquire Turkish citizenship, subject to a Council Of Ministers authorization.

In addition, foreigners who would create at least 100 jobs according to a Labor and Social Security Ministry verification and those found to have kept at least $3 million dollars in their deposit accounts for three years in Turkish banks, verified by the Banking Regulation and Supervision Agency (BDDK), or those determined to have purchased government borrowing instruments amounting to at least $3 billion while keeping them for three years, verified by the Undersecretariat of Treasury, would also be granted Turkish citizenship.

The effective selling rate issued by the Central Bank of the Republic of Turkey (CBTR) will be used as a benchmark to determine the actual values of operations.