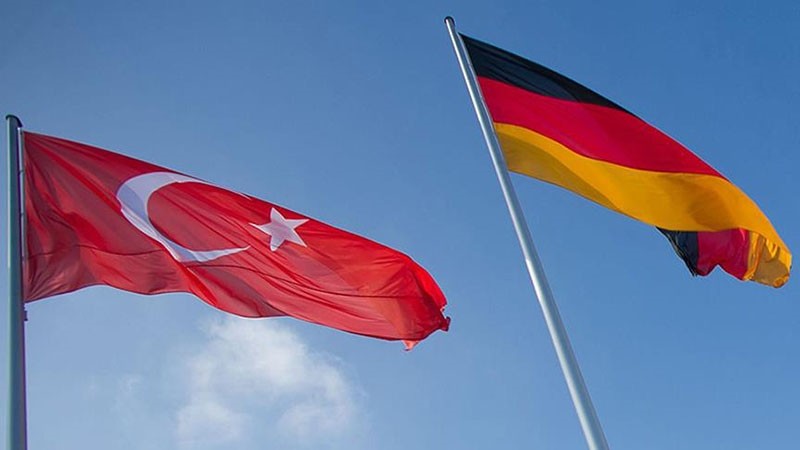 In a statement for a German state radio, Jan Nöther, board member of the Turkish-German Chamber of Commerce and Industry, has said that Turkey deserves investments despite the current political situation.

Nöther stated that he has no concerns that the measures taken as part of the state of emergency will last for much longer.

He indicated that international investors had behaved in a timid manner, and some medium scale investment plans had been postponed for a while, but added that despite the current situation the sense of trust in Turkey's economy would revive.

"I believe that dialogue is very important in hard times and that German investors in particular are taking some steps to pave the way for their Turkish partners," said Jan Nöther, speaking about German investments in Turkey.

"Istanbul has 17 million citizens. These young and educated individuals provide a big opportunity. The state of competition is not the same here as in the countries where you cannot find well-educated people. Here we can find truly qualified employees," said Faerber.