Turkey to file complaint against US to World Trade Organization 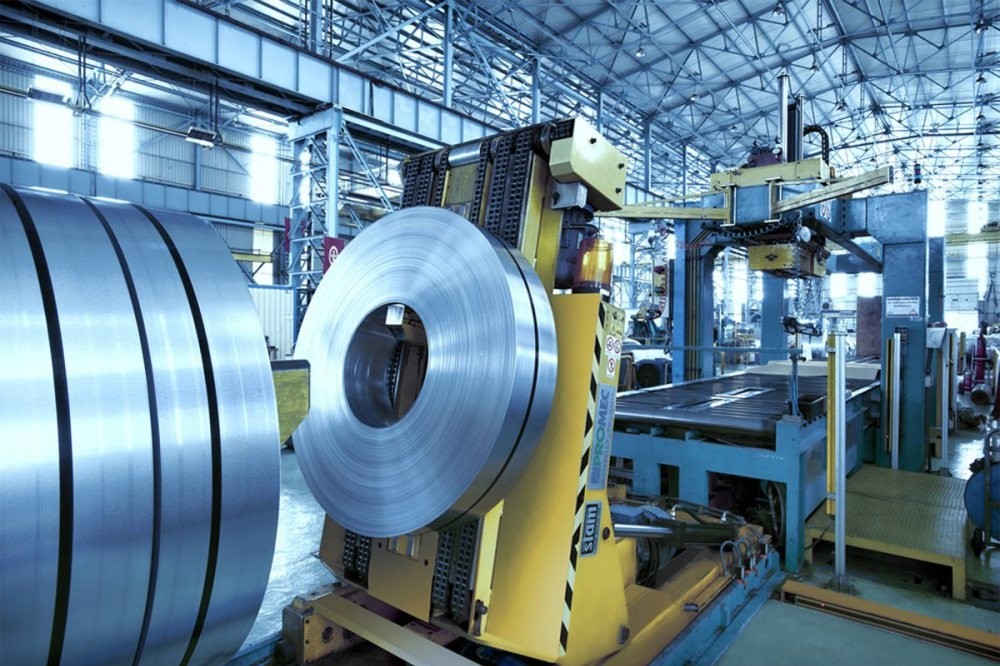 Regarding the ungrounded anti-dumping investigations into the Turkish steel industry, which were launched a couple of times but yielded no result, Turkey will carry the issue, which has brought injustice to the country's steel industry, to the World Trade Organization

In reaction to an anti-dumping investigation launched by the U.S. against the Turkish steel industry and the imposition of additional tariffs, Turkey is planning to file a complaint to the World Trade Organization (WTO) against the U.S.

Economy Minister Nihat Zeybekçi in a recent statement described the anti-dumping investigation and introduction of additional tariffs on Turkish steel exports to the U.S. as unreasonable and unjustified. "We have completed our file work. We will file a complaint against the U.S. with the WTO. We are going to see how the WTO will perform its functions," said Zeybekci.

In this context, Zeybekci stated that the U.S. has taken compensatory measures for the Turkish steel industries and noted that in an environment where all these developments are taking place, the U.S. has launched a very unreasonable and unjustified anti-dumping investigation into the Turkish steel industry and slammed additional tariffs on pipes produced for gas, oil transportation and other sectors.

Recalling that the U.S. had previously launched three investigations with no results, Zeybekci said that they launched the fourth investigation on grounds that a Turkish producer bought raw materials from the Ereğli Iron and Steel Company, part of whose shares was owned by the Army Solidarity Institution (OYAK). The U.S. based its investigation on allegations that OYAK, a retirement fund of the army, is also a military institution with ties to the state, and that therefore the state has somewhat subsidized the deal.

Pointing out on the other hand, that it is normal for the producer company to buy material from Ereğli Iron and Steel, which is a private sector entity open to the public, and traded at the stock market, Zeybekci said there is no justification for the U.S. investigation. Zeybekci claiming that Turkey also took some counter steps against U.S. products in response and that they have conducted some studies in regards to some American products, took their own measures and will keep doing so.

Underlining that the ministry received intense pressure and complaints from the public, Zeybekci said, "We will take these unjustified investigations to the WTO. Our work on the complaint procedures is over, and we will inform the WTO against the U.S. We will all see together to what extent the WTO can fulfill its duties."

According to information released by the Turkish Exporters Association, Turkey's steel export to the U.S. stood at $1.1 billion in 2016, with a 7.15 percent decrease from the previous year. On the basis of volume, Turkey's steel export in 2016 increased by 2.4 percent, reaching some 16.5 million tons. Yet, due to the decrease in commodity prices, the total value of steel exports amounted to $9.1 billion, an 8.1 percent decrease compared to that of the preceding year.