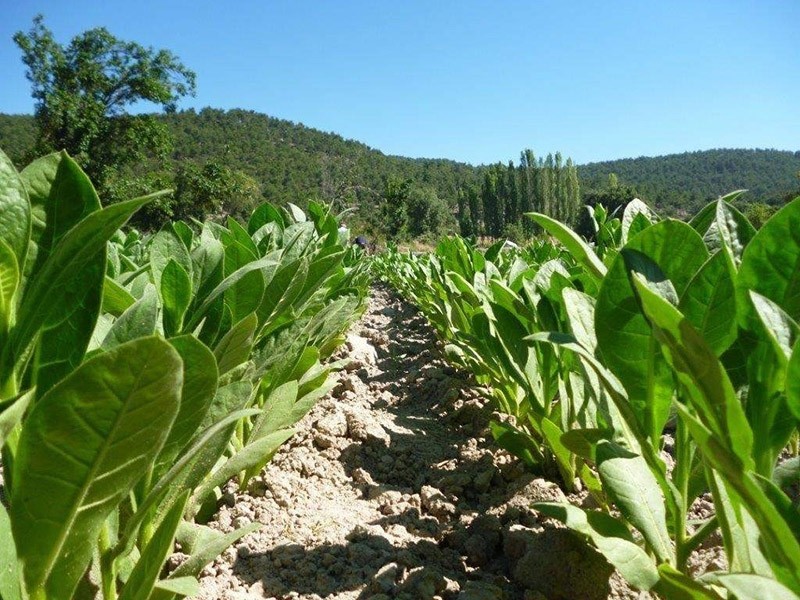 The export of tobacco, which is among Turkey's main export items, exceeded $1 billion in 2016, according to statistics which surfaced on Thursday.

The Tobacco sector, with a 10-percent export increase, headed the list of sectors boosting export in Turkey in 2016 ahead of the automotive sector, among the 26 sectors represented under the roof organization of the Turkish Exporters Assembly (TIM).

Özgener also added that Turkey has modern processing facilities, and if the legislation is altered so that Turkey is allowed to process the tobacco imported from overseas, Turkey's tobacco exports would soon reach $1.5 billion.