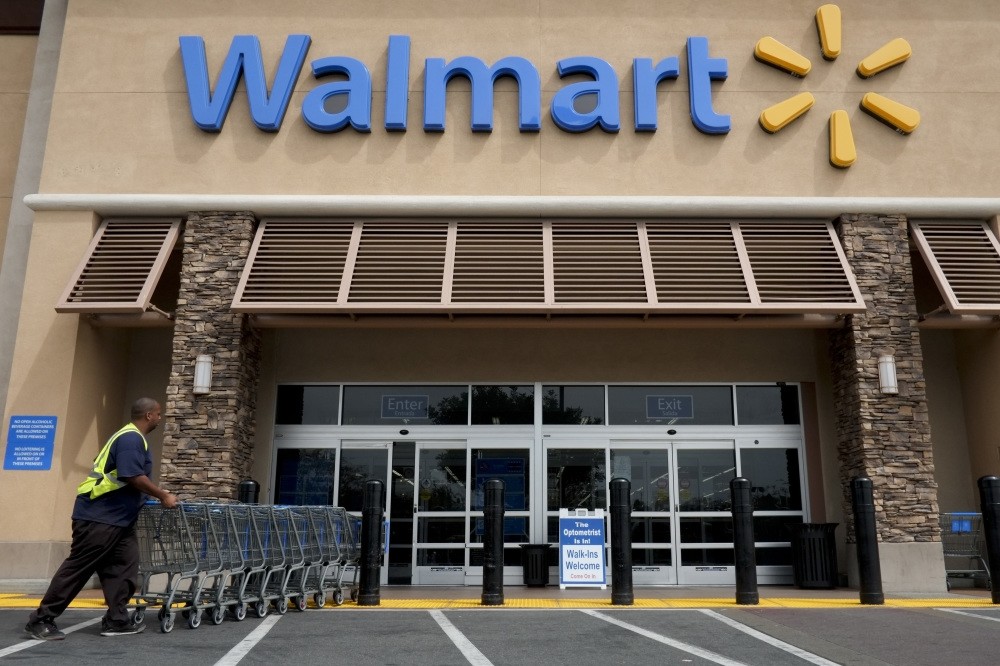 The retail giant is opening fewer stores this year, but still adding jobs as it offers more positions in online grocery pickup, trainers for its new academies for hourly workers and construction jobs for remodels

Wal-Mart plans to add about 10,000 retail jobs in the U.S. as it opens new stores and expands existing locations. The world's biggest retailer said Tuesday that its plans will also generate about 24,000 construction jobs. The jobs will come from the opening of 59 new, expanded and relocated Wal-Mart and Sam's Club locations as well as e-commerce services that were previously announced. Wal-Mart is opening fewer stores this year, but still adding jobs as it offers more positions in online grocery pickup, trainers for its new academies for hourly workers and construction jobs for remodels.

The rate is consistent with previous hiring in recent years, says Lorenzo Lopez, a Wal-Mart spokesman. Media reports have also said, however, that Wal-Mart plans to cut hundreds or even about 1,000 jobs at its corporate headquarters by the end of the month.

Wal-Mart typically announces job plans early in the year, analysts say. Tuesday's announcement marks the latest in a series of announcements from companies that may want to get into the good graces of President-elect Donald Trump, who will be taking office on Friday and has called out companies for not keeping jobs in the U.S., analysts say.

General Motors announced plans Tuesday to invest $1 billion in U.S. factories and hire thousands of new white-collar jobs, moves that have been in the works for years but were made public after attacks from Trump. And Amazon.com announced last week that it would add 100,000 full-time jobs over the next 18 months. The increased hiring was tied to already-announced plans to build more distribution centers and other facilities. Amazon said its U.S. workforce has grown from 30,000 in 2011 to more than 180,000 by the end of this year. By comparison, Wal-Mart employs about 2.4 million people worldwide, including 1.5 million in the United States.

Trump thanked General Motors and Wal-Mart on Twitter for "starting the big push back in the U.S." and took credit for bringing jobs "back into the U.S." However, Wal-Mart store jobs and construction wouldn't have moved elsewhere anyway. Wal-Mart has been looking to trim costs and expenses as it tries to be more nimble and compete better with Amazon. It announced early last year it would close 154 U.S. store locations, and this summer eliminated 7,000 back-office positions. Other retailers have recently announced store closings and layoffs. Macy's, for example, is closing nearly 70 stores, cutting 10,000 jobs.

Wal-Mart reiterated it plans $6.8 billion in capital investments in the U.S. in the fiscal year that begins Feb. 1. Wal-Mart, which imports a majority of its goods from China and other countries, has been publicizing efforts to bring some of the manufacturing back in the U.S. over the past few years. In 2013, it committed an additional $250 billion in American-made sourced and assembled goods through 2023.

It announced Tuesday that the Walmart Foundation, its nonprofit arm, would provide grants to six universities toward innovations in the textile industry. Wal-Mart has 11,593 stores in 28 countries. The Bentonville, Arkansas-based chain saw its online sales improve in the third-quarter and profit beat Wall Street's expectations. It also raised the low end of its full-year profit outlook.