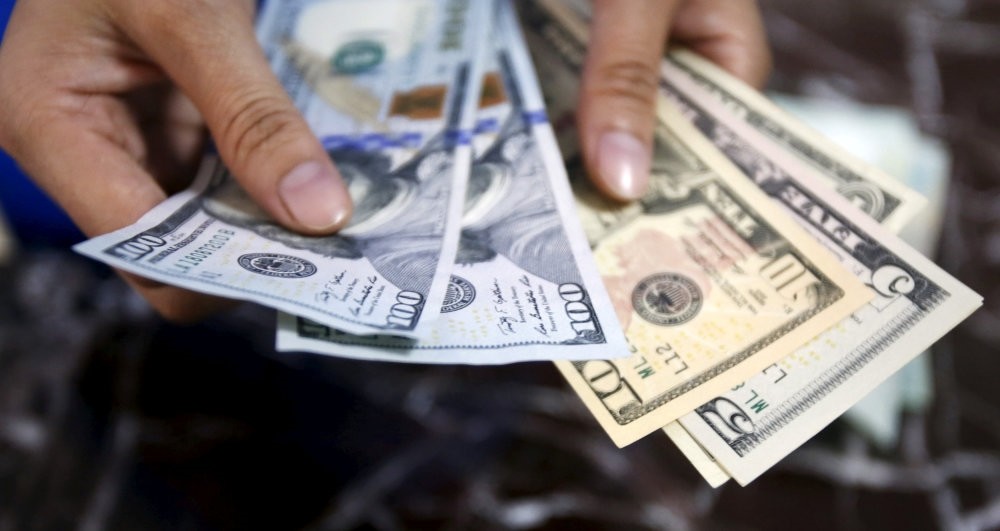 While shares in Shanghai and Hong Kong climbed around 0.5 percent, European markets weakened, led by Russia and South Africa with losses of around 0.6 percent as commodity prices slipped. Manik Narain, an emerging FX strategist at UBS said that after a strong emerging markets rally, risks both within the sector and globally looked underpriced. "Europe has definitely been a dynamic that's gaining traction - you've seen some widening of peripheral spreads reflecting political worries ... and that could fester for a while," Narain said. Some of those fears relate to China, where the yuan touched a three-week low of 6.8916, before recovering to end slightly firmer. It remains under pressure from the dollar as well as showing China's foreign exchange reserves had fallen below the closely-watched $3 trillion level in January for the first time in nearly six years.

VTB Capital analysts noted the yuan had been relatively firm this year and predicted interest rates would move up in coming months after last week's surprise 10 bps rate rise. "The authorities are also conscious of bubble risks in the financial markets and it might be that they are willing to trade off some reduction in economic growth for this year in return for greater financial stability," VTB added.

Investors are also watching South Africa where the slipped 0.25 percent against the dollar before President Jacob Zuma's state-of-the union address on Thursday amid speculation of an imminent cabinet reshuffle. Zuma has downplayed the reports Citi analysts said they had recently cut their long rand positions despite fundamental economic improvements, including a shrinking trade deficit. "We still think the rand has fundamental backing and that periods without political noise could see the unit grind stronger," Citi said. They however that the state-of-the nation speech seemed like "a potential platform for President Zuma to stamp his authority". Johannesburg stocks fell 0.5 percent, dragged down by a 4 percent slump in mobile phone operator MTN which expects to post full-year losses after a $1 billion fine in Nigeria. The Turkish lira also slipped after weakening 1.6 percent on Tuesday. Industrial output grew 1.3 percent year-on-year in December, underscoring the weak state of the economy. India's rupee was slightly weaker and shares extended losses, down 0.4 percent, after the central bank kept rates on hold at 6.25 percent.

The Polish zloty weakened 0.2 percent against the euro before a central bank meeting which should keep rates at a record low of 1.5 percent. Romania's leu touched new four-month highs against the euro, after hitting seven-months low last week amid mass anti-government protests. The central bank left its benchmark interest rate on hold at a record low of 1.75 percent on Tuesday.