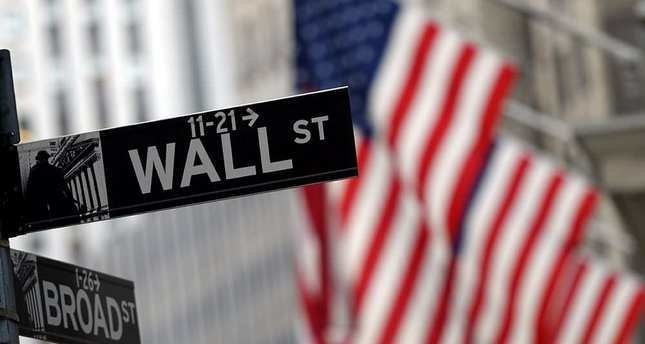 The three major indexes on Wall Street closed with record highs Thursday after President Donald Trump said a new tax plan would be revealed in the coming weeks.

Trump said his administration would announce a "phenomenal" plan in the next two or three weeks that would lower "the overall tax burden of American businesses".