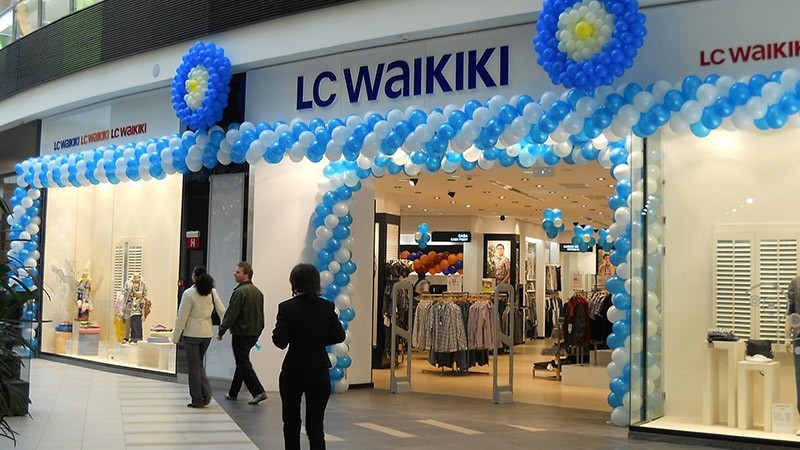 "We have seen a lot of opportunities in Kenya and Africa as a whole," he said. "Turkey believes in the potential of the people of Kenya and Africa, that is why we are here."

Speaking at a news conference in Nairobi, Hacıoğlu said LC Waikiki had invested the equivalent of $1.5 million in Kenya.

"The company has invested millions of dollars in opening… we have a staff of 30 who have been trained to deliver our brand philosophy," he said.

The company, which has branches across 35 countries, intends to use Kenya as a gateway to the east African region, with two more stores due to open in Nairobi and Mombasa.