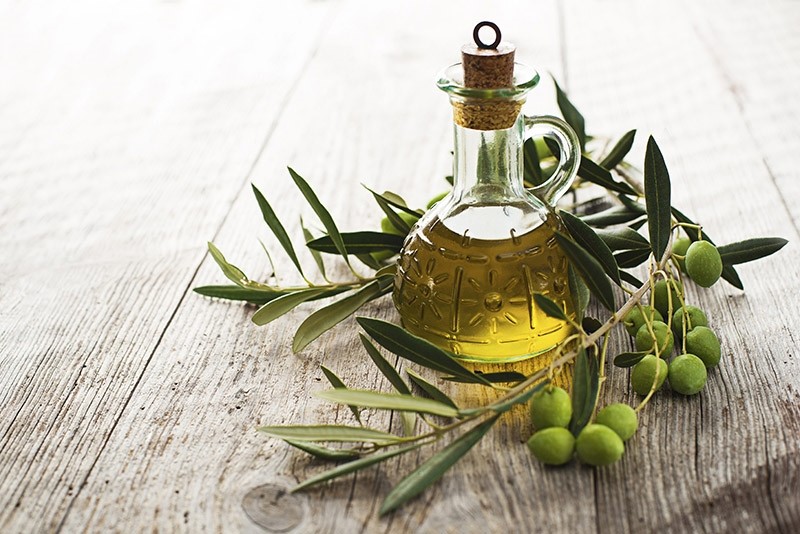 |File Photo
by Daily Sabah Feb 17, 2017 12:00 am
Turkey's olive oil sector increased its U.S. exports to a $10 million limit, eleven times more than the previous limit, in the period between November 2016 and January 2017, and chose not to enter the EU market due to high customs tariffs.

The total export, which was launched on November 1 in the new season, increased by 231 percent to $37.2 million during a period of three months until end of January, according to a report by the Aegean Olive and Olive Oil Exporters Association on Turkey's olive oil export data.

The same export data last year amounted to only $11.2 million.

The largest share of Turkey's olive oil exports went to Spain with $10.2 million, followed by the United States with $9.4 million, Italy with $3.7 million and Saudi Arabia with $3.3 million.

The biggest export increase was seen in the U.S. market, which imported only $876,000 worth of olive oil in the same period last year.