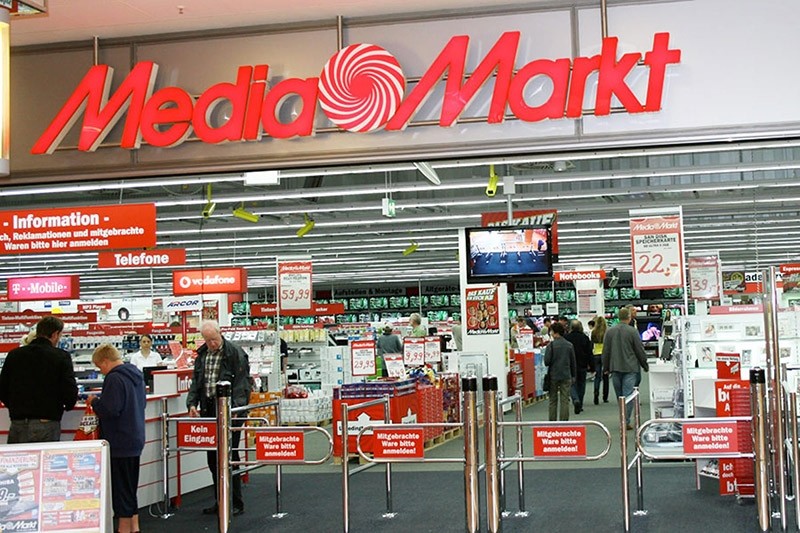 German consumer electronics chain Media Markt is considering to sell all of its stores in Sweden and retreat from the country's market, local media sources claimed.

The electronics giant, which entered the Swedish market in 2016, is assessing the sale of 27 stores to the Norwegian electronics company Noska Expert, Swedish news agency TT reported.

Media Markt decided to withdraw due to economic issues, as the company has lost a total of €300 million in the past 11 years.

Market magazine reported that the stores will be rebranded with the Norwegian brand Power.

Media Markt officials did not comment over the reports. "Since we entered the Swedish market in 2006, there have always been rumors about Media Markt's future in Sweden. In recent years, Media Markt economically improved significantly. For this reason, it would be surprising if the rumors stopped. We will not comment on market speculation or rumors," the executive management wrote in an email to TT.

Media Markt, which was founded in 1979 in Munich, is Europe's largest retailer of consumer electronics with more than 1,000 stores in 15 European countries, and the second largest seller in the world after American retailer Best Buy.

The company has a revenue of €20 billion.