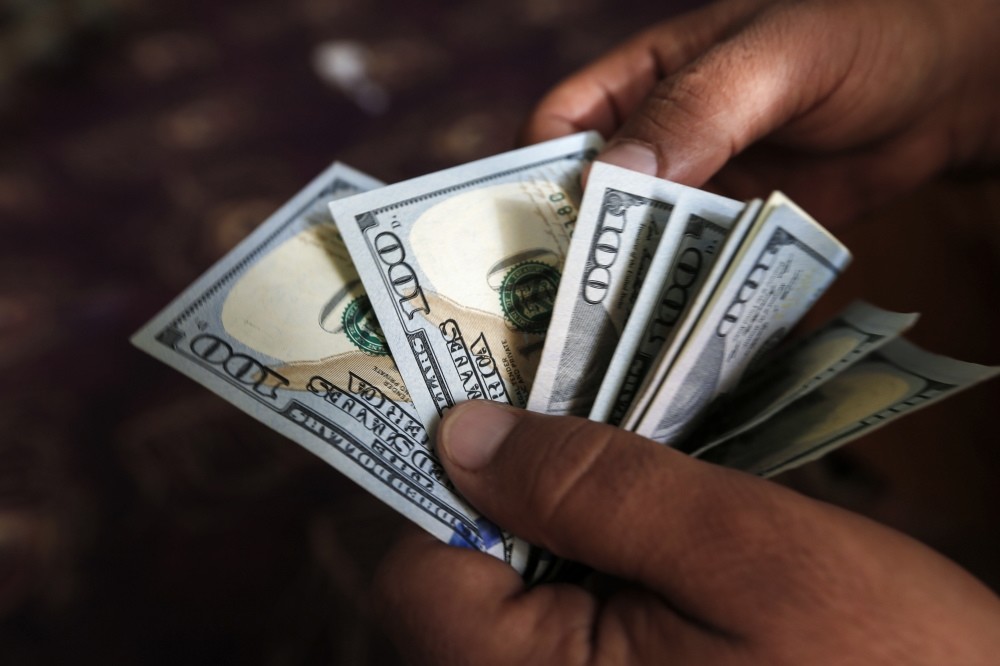 by Mar 03, 2017 12:00 am
Further signs that the U.S. Federal Reserve is swinging toward a March rise in interest rates kept the dollar rising against the yen and a handful of other major currencies Thursday, although the pace against a resilient euro was slower.

Governor Lael Brainard, a dove on the U.S. central bank's open market committee, was the latest to say on Wednesday that an improving global economy and a solid U.S. recovery mean it will be "appropriate soon" to raise rates.

That fuelled a rise of more than half a percent to a two-week high of 114.40 yen and gains of up to 1 percent against the Australian and New Zealand dollars, typically sold when investors are reining in their appetite for risk.

The latter moves, and the relatively minimal scale of the gains against the euro and sterling, pointed to a more mixed picture, however, even as expectations of a rise in rates this month double.

The euro has proven strong around $1.05 and the losses for both European stock markets and the commodities currencies point to worries about the impact of higher U.S. rates and a higher dollar on global growth.

"The fact that the dollar hasn't managed to rally to any order of magnitude is of concern to dollar bulls," said Richard Benson, co-head of portfolio management with currency fund Millennium Global in London.

"The problem from here is that if you haven't been involved for a period of time, are you going to bet against the euro when it's almost fully-priced for the Fed? The next two percent (move higher for the dollar) may be very sticky."

The dollar index, which measures the greenback against a basket of six major currencies, was just 0.25 percent higher on the day on Thursday at 102.03.

Against the euro it gained just 0.3 percent to $1.0518, with traders citing a steady drip of corporate demand for the single currency, which also fuelled a rise against sterling on Wednesday.

A widening of U.S.-Japan interest rate differentials helped the dollar, but the U.S. two-year yield fell back a basis point from Asian session highs of 1.308 percent as traders arrived at their desks in New York.

Some analysts warned that the dollar could weaken, despite the widening interest rate differentials, should stocks retreat.

"If the Fed goes ahead with a faster pace of rate hikes and shrinks its balance sheet, it will weigh on stock prices," said Minori Uchida, chief FX analyst at Bank of Tokyo Mitsubishi UFJ. "Lower share prices and wider yield differentials would result in a weaker dollar, just like in May 2013 when Fed's Bernanke signalled tapering." Speeches from Fed Chair Janet Yellen and Vice Chair Stanley Fischer on Friday are now widely expected to be the final piece of the puzzle, along with next week's non-farm payrolls.

But Millennium's Benson and a number of others point to the need for a bigger move in yields of longer-dated U.S. Treasuries if the greenback is to rise further.

"At the moment, the market isn't convinced that Fed Funds will peak much above 2 percent. A move higher from there would be more supportive for the dollar than any rethink about how fast we get to 2 percent."