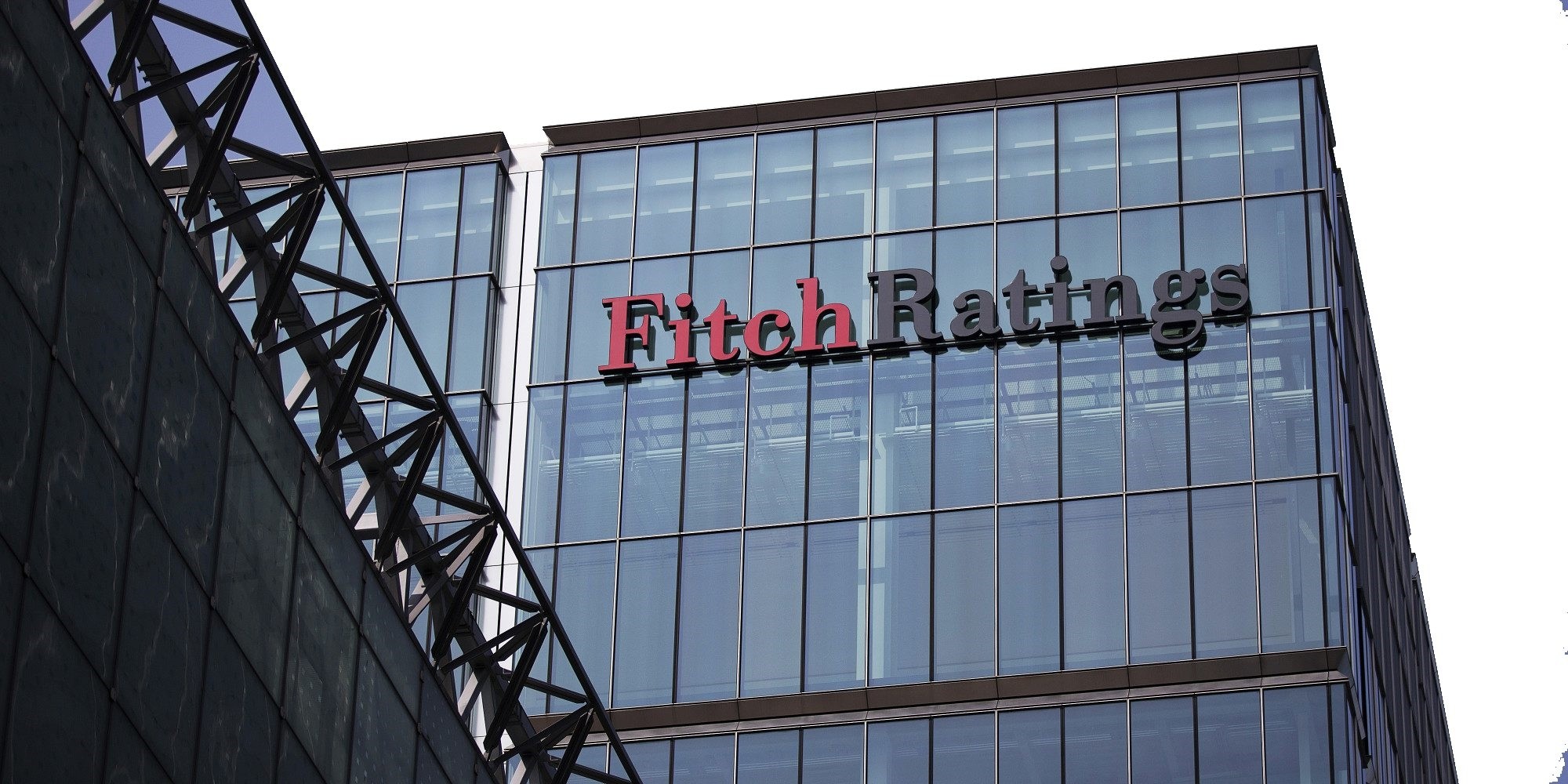 International rating agency Fitch said Monday in a global economic outlook report on Monday that it expects a modest economic recovery for Turkey in 2017.

The rating agency forecasted Turkey's growth to average 2.6% in 2017 and 2018, compared with an average of 7.1% over the last five years ending in 2015. Growth rates have been revised up substantially for 2011-2015, mainly due to the under-recording of residential construction.

Political and security developments are likely to determine the pace of any revival in consumption and investment, the report added.

The report said that the Turkish lira has recovered ground due to a shift in investor sentiment and tighter monetary policy since falling sharply in the two months to mid-January.

"Some policy rates were hiked at the Monetary Policy Committee meeting on 24 January, and with the central bank changing its allocation of funds to force banks to use more penal rates, the effective cost of funding is up by 200bp this year."

Fitch said inflation will be pulled down to 7.5% later in the year, but 6.5% for the end-2017 target appeared to be out of reach with the current economic indicators.