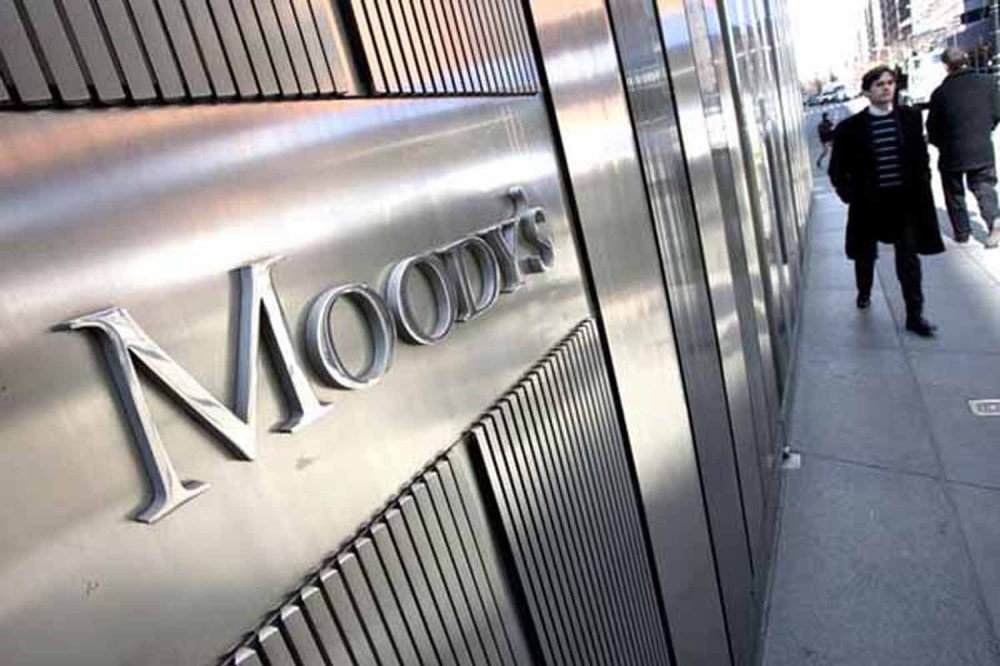 The U.S.-based credit rating agency Moody's confirmed that Turkish banks remain well-capitalized, drawing attention to Turkey's amelioration of bilateral ties with other countries in the region, which could support the Turkish economy through a tourism and capital inflow

The U.S.-based credit rating agency Moody's has said that Turkish banks are maintaining their well-capitalized situation and that the recovery of bilateral relations with countries in the region could have a positive effect on the tourism sector in the upcoming period.

Speaking to Anadolu Agency (AA), Moody's officials noted that the Turkish economy is expected to grow by 2.3 percent in 2017 and that the growth rate is predicted to rise to 3 percent in 2018.

The credit rating agency's statement revealed, "Turkish banks maintain their well-capitalized situation. However, the loss of value in the Turkish lira and the economic slowdown have raised new concerns about the banking system."

It was emphasized that these factors may negatively affect the quality of assets, financing costs, profitability and growth potential of the banks. It was also noted that Turkey's recently improved bilateral relations with countries in the region; especially Russia, Israel and Iraq, could have a positive effect on the tourism sector in the coming period.

According to the statement, it is too early to predict how improving relations with a few countries could affect the Turkish economy. Moody's added, "However, this can positively affect the tourism industry, which has faced challenges posed by a declining number of tourists over the past few years."

The statement also touched on the fact that the credit rating agency did not include Turkey's potential rating in its rating schedules for this year. Accordingly, Moody's does not comment on potential ratings activities. It revealed, "We are constantly monitoring developments in credit ratings and are actively taking action when credit conditions require it."

Regarding conditions that will be taken into consideration for the upgrade of Turkey's sovereign rating, the statement said, "The potential for an upward trend in Turkey's credit rating is restricted by the balance of payments as external payments and the repeating financing needs are increasing. Despite this, if these fragilities are structurally reduced and Turkey's structural environment and competitive power improves, its sovereign rating might increase."

Previously in December, the European Commission gave the equivalent country status to Turkish banks in a decision that will potentially reduce borrowing costs and increase credit limits. The Turkish banking sector, whose compliance with Basel Standards was reported as "fully compatible" by the Basel Committee in early 2016, has reached another important threshold. The European Commission has included the Turkish banking sector in the list of equivalent countries. While this decision will lower the overseas borrowing costs of the banks, it will also allow them to increase their credit limits, speeding up the cash inflow from Turkish banks abroad.

According to a report released by the Investment Support and Promotion Agency of Turkey, since July 2012, Turkey has been fully implementing the Basel II standard of credit risk assessment. The Turkish banking sector has Capital Adequacy Ratios (CAR) above the 12 percent regulator limits of the Turkish Banking Regulation and Supervision Agency (BRSA). Moreover, Turkey's CAR exceeds that of Basel II which was 8 percent and Basel III, which will gradually increase each year and will be set at a total capital ratio of 10.5 percent by January 2019. Despite the global economic crisis and the Eurozone crisis, the high capital adequacy ratio of Turkish banks allowed them to achieve strong financial statements. Hence, Turkish banks were only slightly affected by both crises. Moreover, Turkish banks are already prepared to meet the new capital requirements of Basel III.

The report reveals that Turkey enjoys strong asset growth with a stunning CAGR at 19 percent, with a remarkable increase in the total assets-to-GDP ratio from 63 percent in 2005 to 121 percent in 2015. Despite that, the Turkish banking sector is still unsaturated when compared with the eurozone. As of the end of 2015, 32 percent of all banking assets were owned by public banks, 38 percent by private banks, and 30 percent by foreign banks. The share of foreign banks in total assets increased from just 4 percent in 2004 to 30 percent in 2015, while the share of state-owned banks decreased to 32 percent from 38 percent. As of June 2016, there are 53 banks in Turkey. There are a total of 34 savings banks, 13 development and investment banks and six participation banks.
RELATED TOPICS