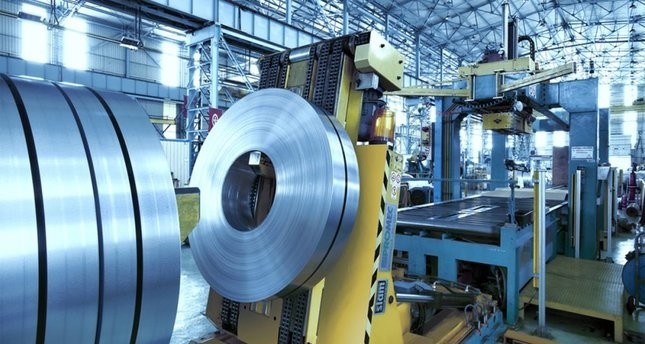 Turkey has launched a complaint at the World Trade Organization (WTO) to challenge U.S. anti-subsidy duties on Turkish pipe and tube products, the WTO said on Wednesday.

The application to the WTO came upon an anti-dumping investigation launched by the U.S. against the Turkish steel industry and the imposition of additional tariffs.

Turkish Economy Minister Nihat Zeybekci previously said in statement that the measures imposed on Turkish steel exports to the U.S. were unreasonable and unjustified, which came amid a global trend in some countries which were steering their trade activities towards a more protectionist direction.

Under WTO rules, the United States has 60 days to settle the dispute. After that period Turkey could ask the WTO to adjudicate. The WTO did not immediately have detailed information on the complaint.

According to information released by the Turkish Exporters Association, Turkey's steel export to the U.S. stood at $1.1 billion in 2016, with a 7.15 percent decrease from the previous year. On the basis of volume, Turkey's steel export in 2016 increased by 2.4 percent, reaching some 16.5 million tons. Yet, due to the decrease in commodity prices, the total value of steel exports amounted to $9.1 billion, an 8.1 percent decrease compared to that of the preceding year.