Sooner than expected, US Fed feels it's time to hike 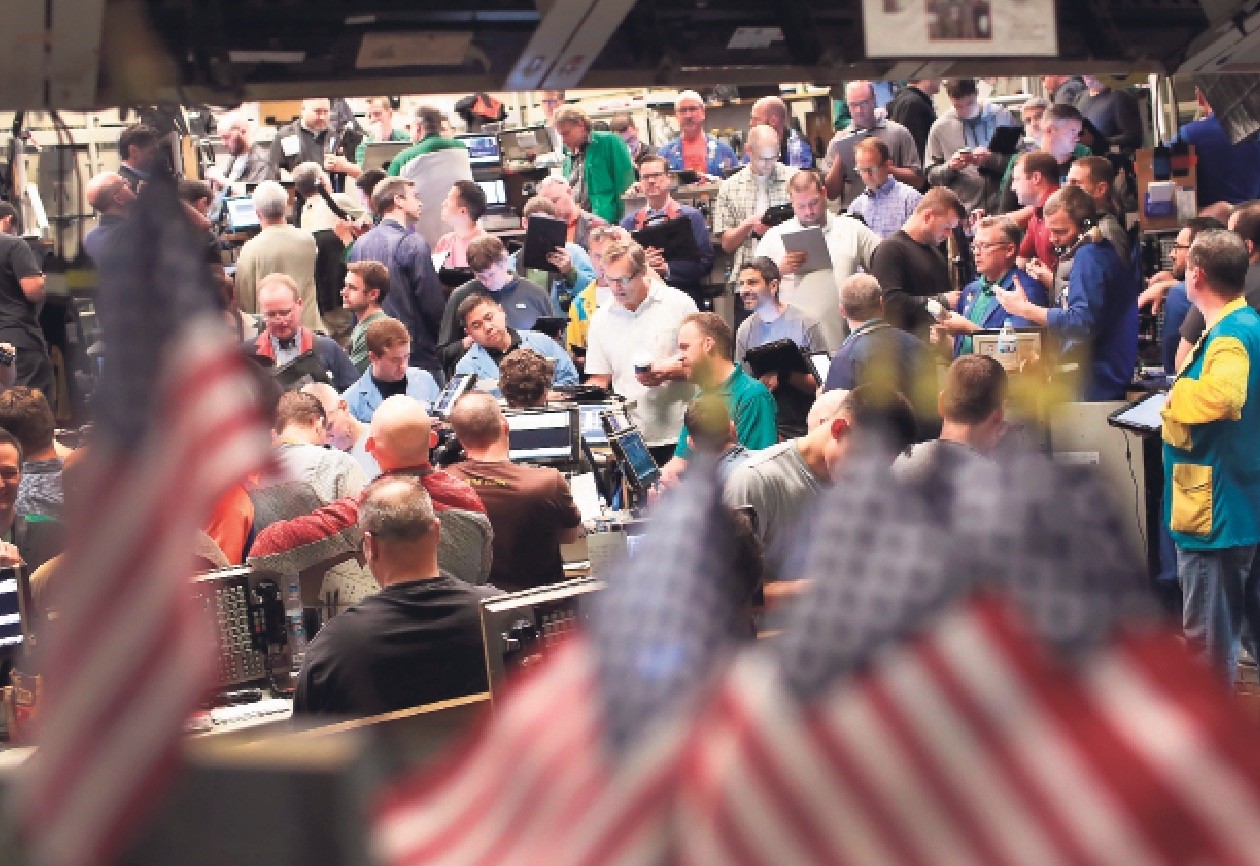 Despite lingering questions about Trump's economic agenda, key figures on the Federal Open Market Committee, which sets the federal funds rate, are sending clear signals that a rate increase is likely

The U.S. Federal Reserve this week is poised to raise its benchmark interest rate amid burgeoning job growth and a surge of market optimism since President Donald Trump took office. Central bankers on Friday likely got the final push they needed, if they were in any doubt, after a strong employment showing 235,000 net new jobs created in February and the unemployment rate moving down a tenth of a point to 4.7 percent.

Even before the jobs report, and despite lingering questions about Trump's economic agenda, key figures on the Federal Open Market Committee, which sets the federal funds rate, were sending clear signals that a rate increase was likely. The FOMC is due to announce its decision at the end of the two-day meeting on Wednesday.

Fed Vice Chairman Stanley Fischer said recently that if there had been a "conscious effort" among Fed members to raise the public's expectations, "I'm about to join it."

Analysts who are widely expecting a move note the central bank largely has met its targets for unemployment and inflation, despite some sour notes in other data.

On Friday afternoon, the Fed fund futures market put the probability of a 25-basis-point increase at 93 percent. The world's largest economy has steadily pumped out new jobs since mid-2016, with the three-month average for job creation at 209,000 for December through February. And the unemployment rate has remained below 5 percent since May.

Meanwhile, in January the price index for personal consumption expenditures, the Fed's preferred inflation measure, hit its fastest annual pace in more than four years, reaching 1.9 percent, just shy of the 2 percent target. And consumer confidence in February was at a 15-year high. However, in remarks earlier this month, Fed Governor Lael Brainard, among the most dovish of FOMC members, said there could be "room for further improvement" in the economy.

While generally supportive of raising rates, Brainard said so-called core PCE, an inflation measure that excludes volatile food and fuel prices, has been below the Fed target for most of the past eight years. And too many prime-age workers remain outside the labor force and too many part-time workers were struggling to find full-time employment, she added.

Steven Ricchiuto of Mizuho Securities agreed that, beyond hiring and inflation, some economic data were less than convincing. "To me, it makes the appropriate sense to wait until May" for a rate hike, he told AFP.

Ricchiuto pointed to a sharp slowdown in fourth quarter growth, which hit a sluggish 1.9 percent, and a widening trade deficit, which is likely to weigh on growth this quarter. January also saw a decline in personal consumption, with warm weather depressing utility bills, and industrial production, not to mention disappointing auto sales and falling housing starts. Furthermore, given the upheaval in Congress, it is not clear when or if Trump's expansionary policies will get off the launch pad, he added.

"I don't think it's coming right down the pipeline," Ricchiuto said.

The Fed has indicated it may need to raise rates faster if the Trump administration passes its promised tax cuts and spending program. However, Berenberg's Levy said that, adjusted for inflation, the real federal funds rate was actually negative, and the Fed still has a "bloated" balance sheet because of all the securities it bought during the crisis to try to boost the economy.

"Don't lose sight of where we are now. That's just excessive monetary ease," he said, adding that even if Trump's stimulus measures founder in Congress, a rate hike could still be in order. Fed officials have made the same point, saying even with an increase, interest rates will still be low and supportive of growth, but they are gradually trying to get back to normal.
RELATED TOPICS