Companies transferred to SWF to be restructured 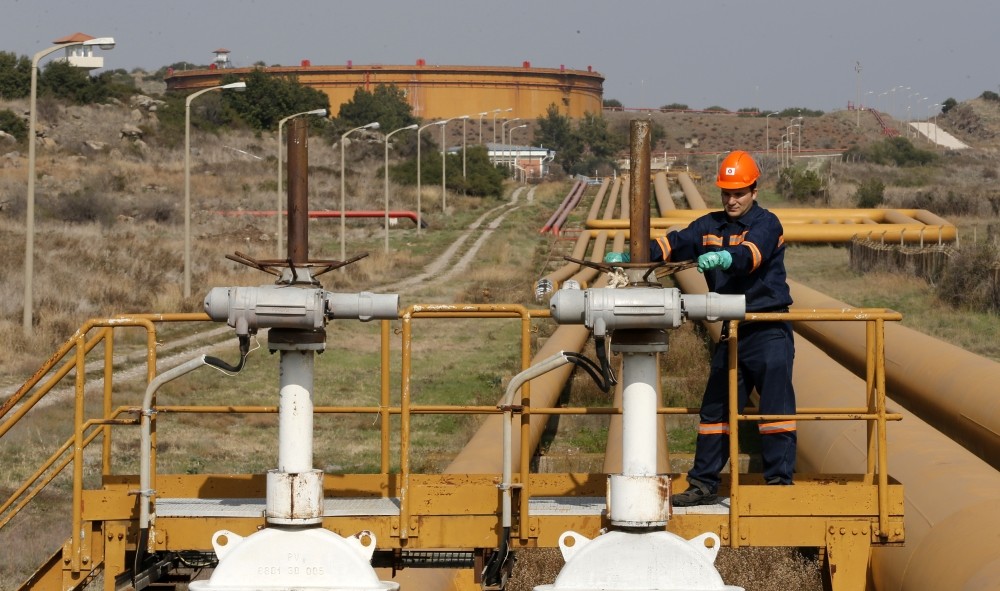 The Petroleum Pipeline Corporation, which operates Turkey's oil and natural gas pipelines and is one of the companies that was transferred to Turkey's Sovereign Wealth Fund (SWF), is reported to be undergoing restructuring
by daily sabah
Mar 21, 2017 12:00 am

Turkey's Sovereign Wealth Fund is reported to lauch a new project that will re-structure the companies transferred to the fund, excluding Halkbank and Ziraat Bank. The restructuring aims at boosting the functionality, effectiveness and the transparency of the companies

Companies transferred to Turkey's Sovereign Wealth Fund (SWF), with the exception of Ziraat Bank and Halkbank, are set to go undergo restructuring, according to Turkish media reports.

The companies will also be classified so that they can be managed with the utmost efficiency. This classification will empower senior-level management.

A project in this regard has been launched, according to reports on Turkish daily, Dünya. The companies will be functionalized, to allow for a holding-like management structure.

Next, mining and boron production branches of ETI Mine Works (ETİ Maden İşletmeleri) will be restructured. The Post and Telegraph Organization (PTT) will also be restructured as a modern logistics company.

The two state-owned banks, Ziraat and Halkbank were however excluded from the latest project.

Meanwhile, the SWF is interested in Turkey's first nuclear power plant, the Akkuyu NPP as well as other nuclear power projects. A study has already been conducted to ascertain the public's will.

According to Dünya, the restructuring efforts initiated for companies transferred to the SWF will soon pick up the pace. Accordingly, companies will be classified as functional so that they can be managed more easily and with greater transparency. It was stated that the classification of the companies'strucutre as functional will also strengthen the top management's opportunities.

Within the restructuring framework, a distinction will be made regarding Türksat's satellite and retail services. Two separate companies may also be established if necessary.

Türksat now serves two functions, satellite management and cable TV-internet services, and these functions are not integrated into one another. It also operates a mobile public applications system called e-government (e-devlet), which is planned to be developed further. Türksat had also undertaken the task of establishing this system.

In addition, the mining and boron processing branches of ETI Mine Works, the current world leader in boron products, were planned to be divided and managed separately.

Besides selling boron compounds, ETI Mine Works, over the last few years, has also attempted to develop and sell retail products including detergents and wood preservatives made using boron.

The plans also included the possible restructuring of the PTT to a modern logistics company, not just a cargo-carrier. A massive overhaul of the PTT was deemed necessary, since it is not a profitable organization, so it can continue with public support and with its widespread structure.

A reorganization of the Petroleum Pipeline Corporation's (BOTAŞ) will be handled as a long-term project will be evaluated separately by way of selling contracts that have been in force for a long time.

The total value of the assets transferred to the fund, which set out with an initial capital of TL 50 million ($13.5 million), hovers around $160 billion, as announced by Undersecretary of the Treasury Osman Çelik. The dividends have reached TL 1 billion while value of the external resources of the fund was around $35 billion. The fund management, however, has not released any official data on the value of the SWF. Director General Mehmet Bostan previously indicated that the fund was still working on the valuation of its total assets.