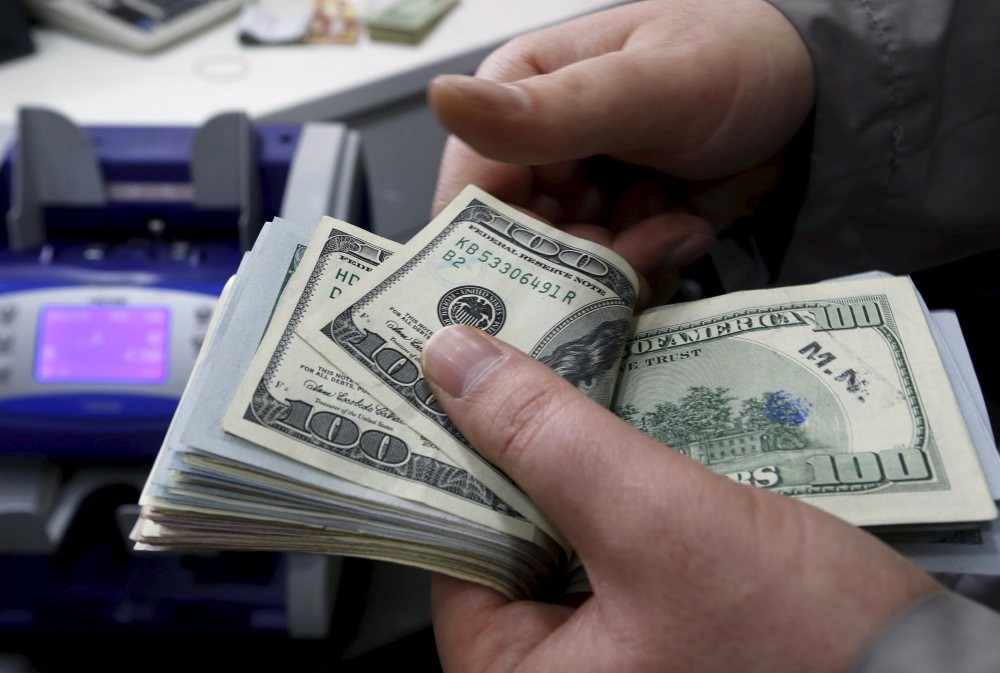 by Daily Sabah with AA Mar 22, 2017 12:00 am
The Central Bank of the Republic of Turkey has taken a step to boost the value of the Turkish lira by increasing its U.S. dollar denominated reserves.

In a statement, the bank said it had raised the interest paid to local lenders' U.S. dollar reserves by 25 basis points on Tuesday. It also said the interest rate paid to lenders as part of a local bank's required reserve ratio has been raised to 1 percent from 0.75 percent.The required reserve ratio is a share of a local bank's balances that it is obliged to deposit in the Central Bank.

The ratio is determined by the Central Bank to affect money supply in local markets. The move is aimed at encouraging lenders to keep their U.S. dollar deposits in the Central Bank and boost the value of the domestic currency Turkish lira, the statement added.