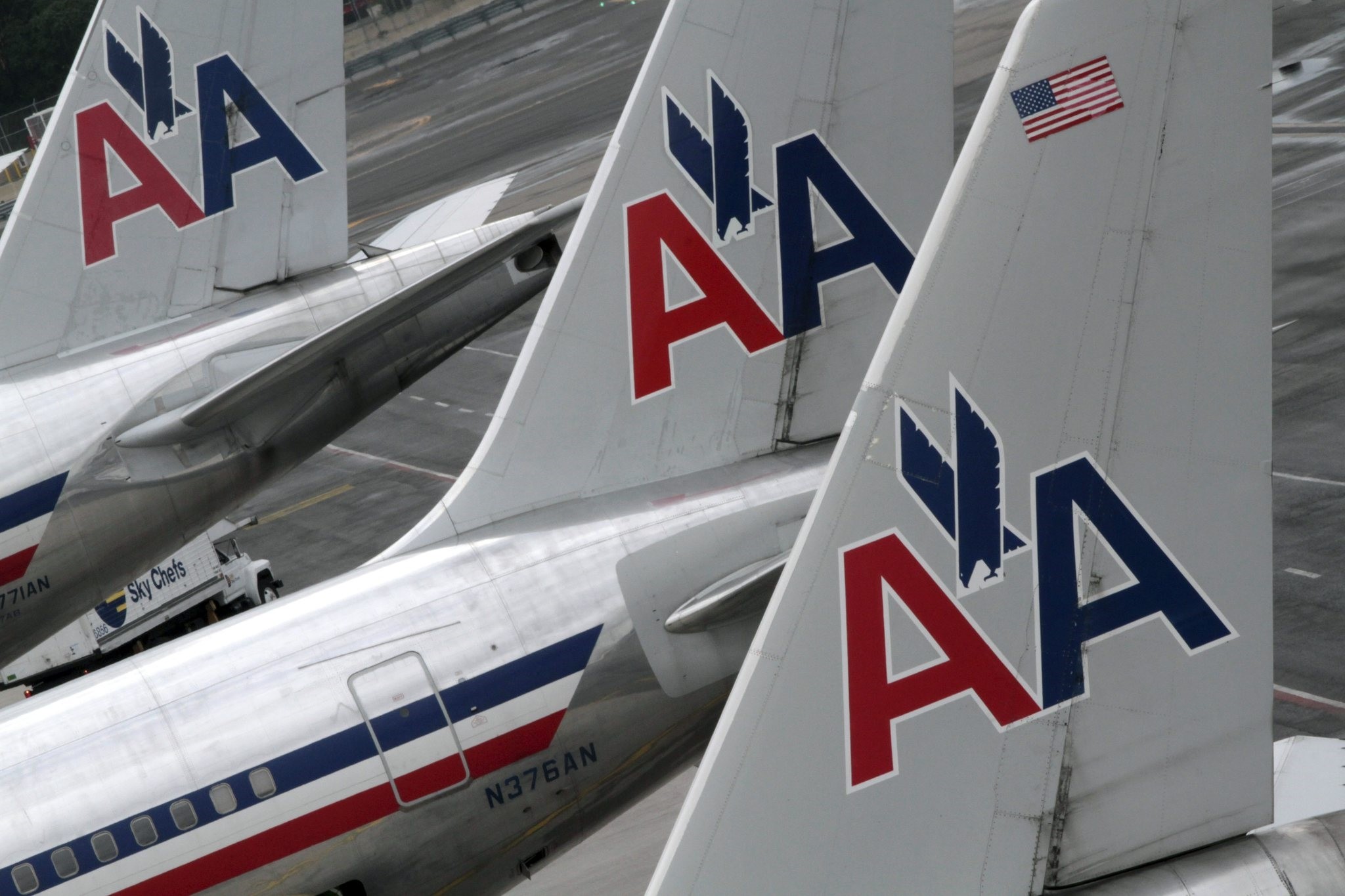 In this Wednesday, Aug. 1 2012 file photo, American Airlines airplanes are parked at their gates at JFK International airport in New York. (AP Photo)
by French Press Agency - AFP Mar 23, 2017 12:00 am

American Airlines is in advanced talks to buy a $200 million stake in Asia's biggest airline China Southern, reports said Thursday, as it looks to get a shoe-in to the country's huge aviation market.

The Texas-based company plans to take the stake in the Chinese firm's Hong Kong-listed shares through a private placement, Bloomberg News reported, quoting people familiar with the matter.

American is the world's biggest airline in terms of revenue by kilometers flown, while China Southern is the fifth largest and number one in Asia, according to the latest available rankings by the International Air Transport Association.

The move comes as increasing demand for air travel among China's growing middle class is expected to make it the world's biggest aircraft market in the coming years.

If the deal goes through, American will be able to take a seat at the board of China Southern without voting rights.

American Airlines' earnings plunged in the final quarter of last year, with net profit dropping to $289 million from $3.3 billion in the same period last year.

China Southern is scheduled to release its 2016 earnings on March 31.