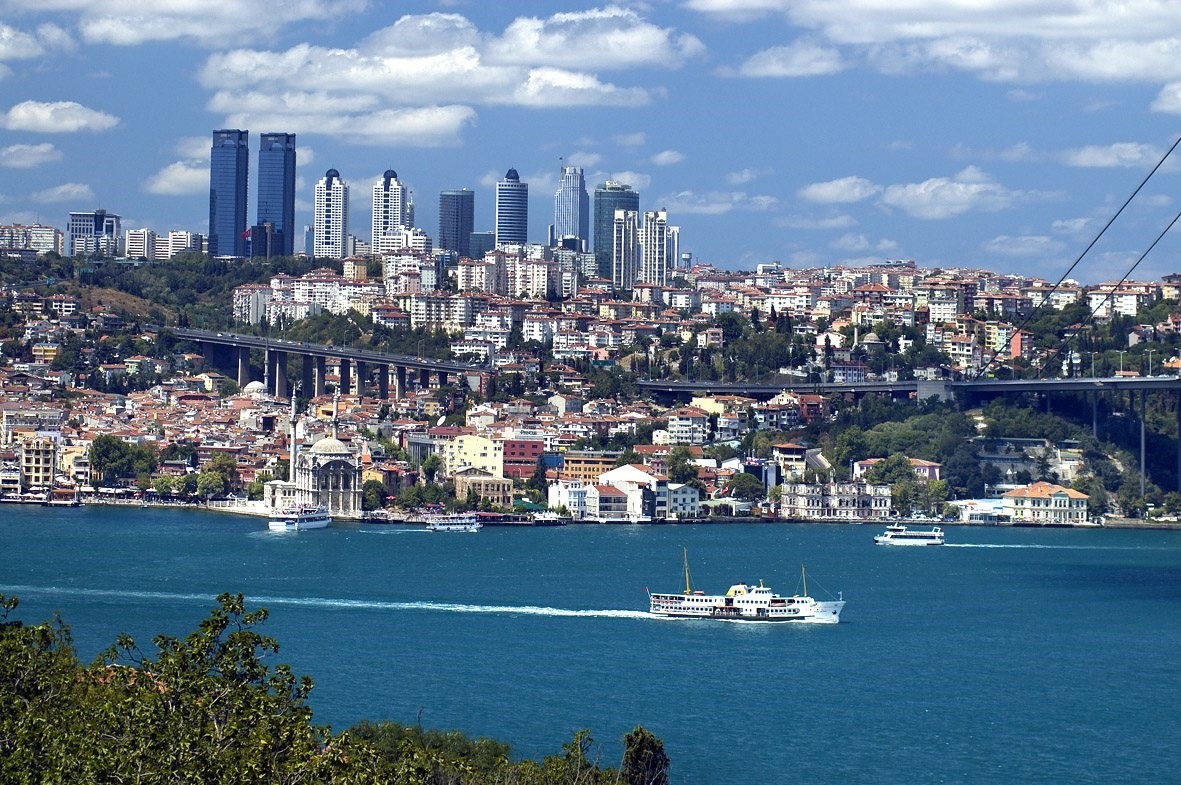 Turkey has become the world's second most attractive emerging market following Mexico which is the most preferable market for investors, according to a Bloomberg study that used a range of metrics to analyze growth, yields and equity valuations.

Meanwhile, India showed the worst performance among emerging markets because of its relatively expensive stocks, bonds and currency.

Mexico ranked first in attractiveness with an overall score of 4.18, followed by Turkey with 2.15, Chile with 1.04 and Hungary with 0.57.

Bloomberg analyzed nine of the ten countries that make up the JPMorgan Chase &Co.'s Emerging Market Currency Index. The attractiveness of each country was computed using a range of criteria, along with forecasts complied from Bloomberg surveys of analysts and economists.

Turkey scored the highest of all the countries in the category of real-effective rate based on data from Bank for International Settlements, with a rating of 2.32, highlighting its attractiveness to foreign investors.

The result for each of these criteria is represented as a Z-score, measuring the relationship of the individual value to the mean. The score were computed based on the five-year average between one country's variable and the mean of the nine other emerging markets.
Last Update: Mar 23, 2017 10:46 pm
RELATED TOPICS