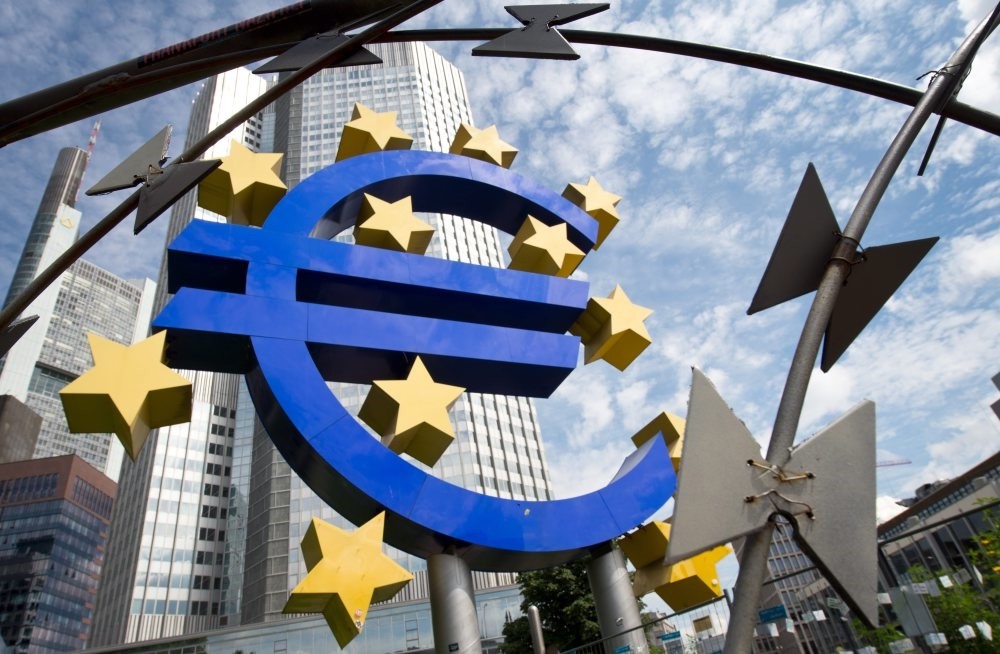 European banks are hurrying to take up their last chance to get cheap long-term loans from the European Central Bank. Currently, the ECB pays banks to take its money with negative interest rates, which could change soon due to the slight recovery in the eurozone

Banks rushed for a final round of cheap long-term loans from the European Central Bank, the Frankfurt institution said yesterday, as signs mount that the cost of money may soon rise. Some 474 banks borrowed a total of 233.5 billion euros ($252 billion) - almost a fourfold increase compared with the 62.2 billion lent out by the ECB at the last round in December.

Subtracting loans that banks used to repay old debts to the ECB, the amount of new cash pumped into the economy stood at 216 billion euros, an ECB spokeswoman told AFP, still more than four times larger than the December figure. More than twice as many banks took part in March compared with the 200 reported in December.

Analysts' estimates of how much banks would want to borrow Thursday had varied wildly, from a few tens of billions to hundreds of billions. It was "the last chance to get funding at a very cheap level," UniCredit economists noted ahead of the release.

Launched in 2015, the ECB last March extended its quarterly Targeted Long-Term Refinancing Operations (TLTRO) scheme for an extra year. Banks have been able to borrow at zero interest in a program designed to persuade them to lend the cash on to companies and households in the real economy. The ECB hoped to boost the banks' incentive to lend by offering them lower interest rates the more loans they issue.

The rates the banks were offered could go as low as the central bank's deposit rate of interest - currently minus 0.4 percent - meaning that the ECB pays them to take its money. With the eurozone economy looking more robust than a year ago and fears of deflation dispelled, financial markets are beginning to ask when the central bank will raise interest rates - making a last bite at the cheap money on offer more attractive.

Inflation in the 19-nation eurozone outstripped the ECB's target of just below 2.0 percent - believed to be most favorable for growth - in February this year.

Politicians in countries like Germany quickly called on the bank to raise rates and wind down its bond purchases of tens of billions of euros per month, arguing policies originally designed to boost growth in a eurozone still ailing from the financial crisis are no longer needed.

Meanwhile, the Federal Reserve (Fed) in the United States has already begun raising benchmark interest rates and hinting at further hikes to come. But ECB president Mario Draghi said rates in the eurozone will remain at their present historic lows until the end of the bank's "quantitative easing" program of mass bond-buying, currently set to run to the end of this year.
RELATED TOPICS