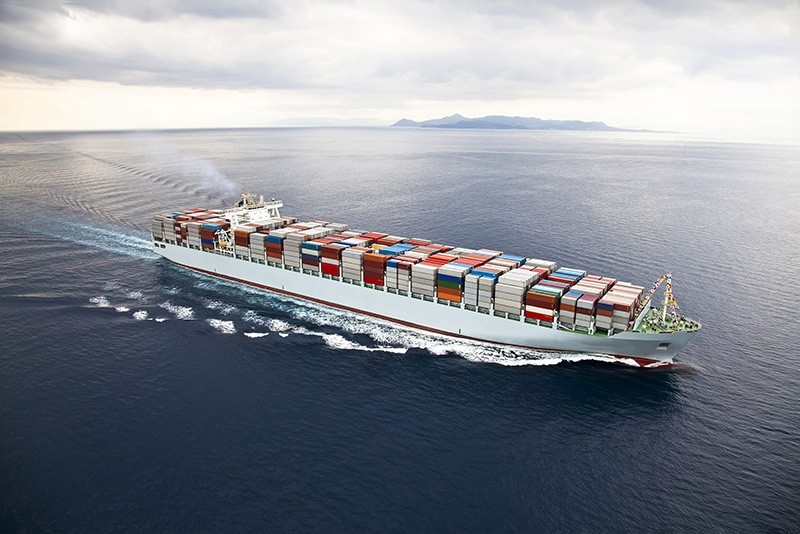 Turkey's exports surged by 19 percent and reached $13.616 billion in March, according to provisional data released by the Turkish Exporters' Assembly (TİM) on Saturday.

TİM Chairman Mehmet Bütükekşi said March increase was the highest since November 2012, while average growth in exports, in the first three months of 2017, was around 6.7 percent.

"With the recovering global economy and the support and incentives of our government, Turkey's exports started to rise again in 2017," Büyükekşi noted.

However, the highest increase in exports, according to sector, was in ship and yacht construction with 87.3 percent, followed by jewelry with 75.4 percent.

Manufacturing exports - which made up 64 percent of all exports in March - increased by 20.6 percent, compared to the same month last year, to reach $8.72 billion.

On the other hand, exports to Russia, which saw significant setbacks after the downing of a Russian jet in 2015, also increased by 45.3 percent in March, compared to a 40.3-percent increase in the first three months of 2017.

However, exports to the Netherlands, Iran and Egypt, countries with which Turkey has strained political ties, decreased by 8.5 percent, 17.1 percent and 13.3 percent, respectively.

The largest increase in Turkey's exports among the top 30 global markets was seen in Malta and Portugal at 95.9 percent and 92.1 percent, respectively, while exports to Singapore and China increased in March by 340.5 percent and 73 percent.

Recalling that the latest Turkish Statistical Institute (TurkStat) data revealed on Friday showed that Turkish exports contracted by 1.9 percent, Büyükekşi said that TİM data does not include data on gold exports, with the exception of jewelry, therefore, a difference in data was present.

In February 2016, gold export volume reached $1.5 billion compared to February 2017, when gold exports decreased to $600 million. Since Turkstat includes gold exports data as an addition to TİM data, the state body announced a decrease in exports, the TİM chairman noted.

Meanwhile, the Ministry of Customs and Trade also released data on March exports on Sunday. According to the Ministry's report on foreign trade, Turkish exports in March soared by 13.68 percent year-on-year and stood at $14.5 billion. Imports also saw an increase of 7 percent, reaching $33.5 billion.

Commenting on Turkey's growth rate in last quarter of 2016, TIM Chairman said that the rate was below the country's potential.

"But the growth rate came better than expected. The growth reinforced that macro fundamentals of the Turkish economy is strong. We continue to grow despite the failed coup attempt, terrorist incidents, and rating cuts by the international agencies. We believe that we will achieve much higher growth figures this year with incentive packages given by our government," Büyükekşi said.

On Friday, the Turkish Statistical Institute said that Turkey's economy expanded at the rate of 2.9 percent in 2016. The country's fourth-quarter GDP reading was also substantially higher than the experts' median estimates, coming in at 3.5 percent compared with the 2.4 percent Anadolu Agency's survey prediction.