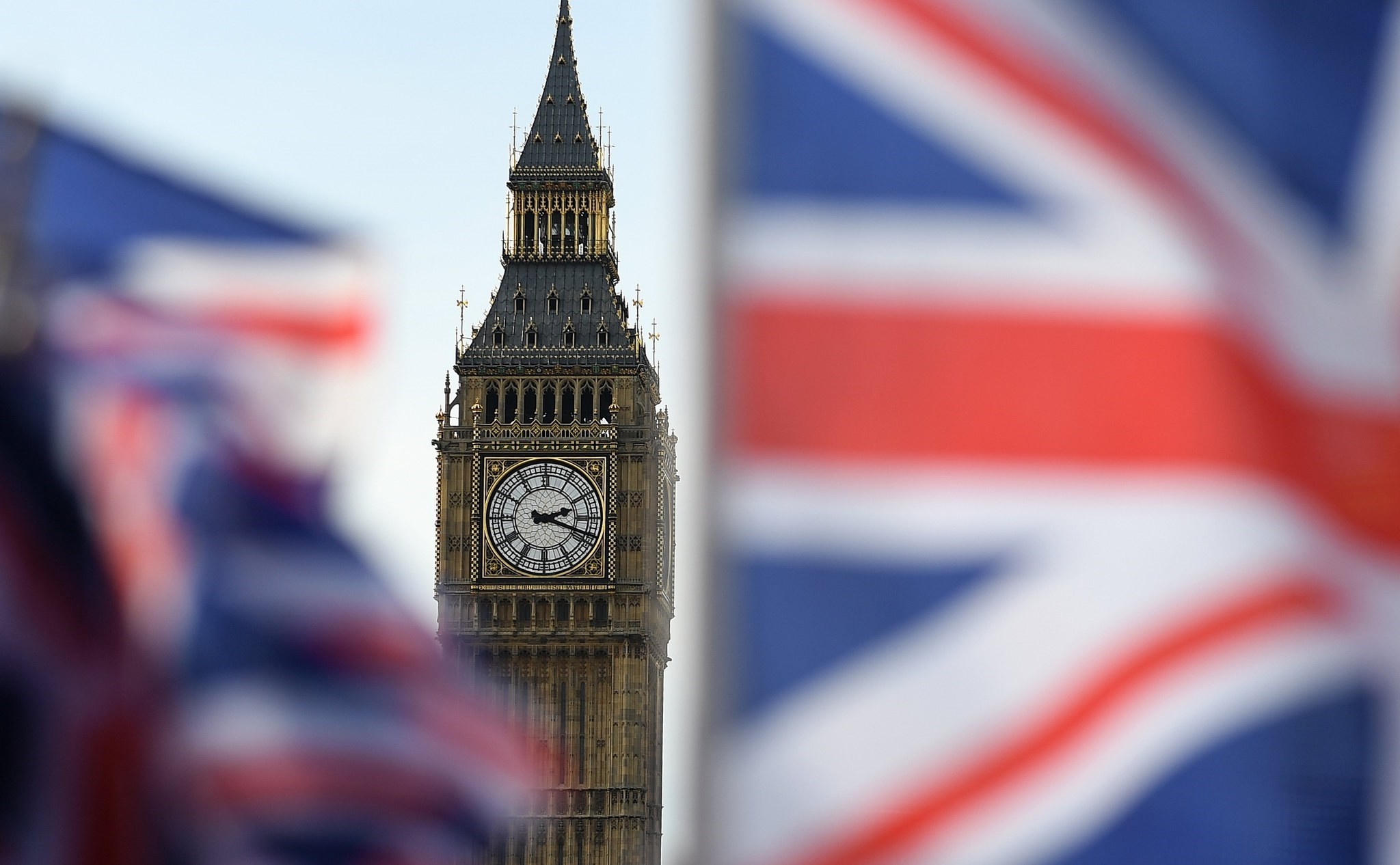 The EU Parliamentu2019s resolution to reject the parallel terms for a future trade deal between the U.K. and the EU won the backing of all the major groups in the parliament.
by Compiled from Wire Services Apr 06, 2017 12:00 am

The EU has rejected PM May's call for talks on the terms of the divorce and on a future trade deal to be held in parallel, overwhelmingly adopting its "red lines" for tough Brexit negotiations

Barnier said Prime Minister Theresa May's letter a week ago to trigger the two-year exit process was clearly a call for two parallel negotiations, one on how Britain quits the bloc and another on its future trade relationship with the EU.

"This is a very risky approach," he said in a speech to the European Parliament. "To succeed, we need on the contrary to devote the first phase of negotiations exclusively to reaching an agreement on the principles of the exit."

Those must include providing legal certainty for people and businesses affected by Britain's departure in March 2019, he said. There must also be a border arrangement that assures the fragile peace in Northern Ireland is not upset.

Only after progress on those issues would negotiators start "scoping" a future pact on trade, security and defense, he said.

Barnier said the phased approach, outlined by European Council President Donald Tusk on Friday, was not intended to give the other 27 EU states a tactical advantage over London but to build trust and improve the chances of a deal in 2019.

In a veiled warning to Britain not to try to divide the bloc during the talks, he said: "Unity is essential ... also for our British partners. At the end of the day, if the (European) Union is disunited, there simply will not be an agreement.

"And if there is no agreement, the consequences will be heavy, for the United Kingdom especially, but also for the Union. That is why the no-deal scenario is not our scenario."

May has warned that Britain would rather that talks collapsed, leaving the country to exit the EU in 2019 without special agreements, rather than accept a bad deal.

The parliament in Strasbourg debated a resolution due to be approved later on yesterday outlining its demands for a Brexit agreement, which it will have to ratify.

Tusk has said Spain should have a say in any future EU-British relationship that affected Gibraltar. A former leader of May's party responded that Britain would be ready for war over Gibraltar as it was over the Falkland Islands in 1982.

"Are we off our heads?" asked Manfred Weber, the German leader of the center-right group, the parliament's biggest.

UK Independence Party leader Paul Nuttall suggested Britain respond by making its overseas territory of Gibraltar, on the southern coast of Spain, an integral part of the United Kingdom.

Nigel Farage, former UKIP leader and still its leader in the European Parliament, called the EU negotiating position "a form of ransom demand".

"You have been vindictive and nasty. You are behaving like the mafia," he said of the bloc. Rebuked by the Italian speaker of parliament, he amended his comparison to "gangsters."

Meanwhile, Britain's economy has probably slowed from its strong growth of late last year and a cooling jobs market and hefty price increases will become increasingly apparent as Brexit gets underway, according to a survey published on yesterday.

The Markit/CIPS Services Purchasing Managers' Index (PMI), a closely watched gauge of Britain's services industry, rose to a three-month high of 55.0 in March from 53.3 in February.

That topped all forecasts in a Reuters poll of economists, whose median forecast was for a reading of 53.5, pushing sterling almost half a cent higher against the dollar.

But there were some warning signals as Britain begins the two-year process of leaving the European Union.

Services companies raised their selling prices at the fastest pace since 2008, a sign that inflation may rise more than the 3 percent expected by many forecasters this year. Businesses hired people at the slowest pace in seven months.

Taken together, the PMIs for manufacturing, construction and services published this week suggest economic growth will slow to around 0.4 percent in the first quarter from 0.7 percent in the fourth quarter of 2016, data firm IHS Markit said.

Growth of 0.4 percent would be in line with the most recent Reuters poll of economists but slower than the 0.6 percent predicted by the Bank of England.

"The PMI does not cover the retail sector, and hence may be overestimating growth somewhat given the concentrated hit in that area," JPMorgan economist Allan Monks said.

But conditions outside Britain had clearly improved and there was uncertainty about how quickly consumers will respond to higher prices, he said in a note to clients.

The BoE is widely expected to keep interest rates at their record low throughout this year and possibly until 2019 as it steers the British economy through the uncertainty linked to the exit from the EU.

However, one rate-setter voted last month for a rate increase and others said they might follow suit soon if there were signs that economy was maintaining its momentum of 2016.

Despite the stronger-than-expected headline growth figure in yesterday's PMI, the survey also suggested consumers were cutting back on luxuries. Hotels and restaurants, gyms and hairdressers ranked among the worst-performing services in the first three months of 2017.
Last Update: Apr 06, 2017 1:00 am
RELATED TOPICS