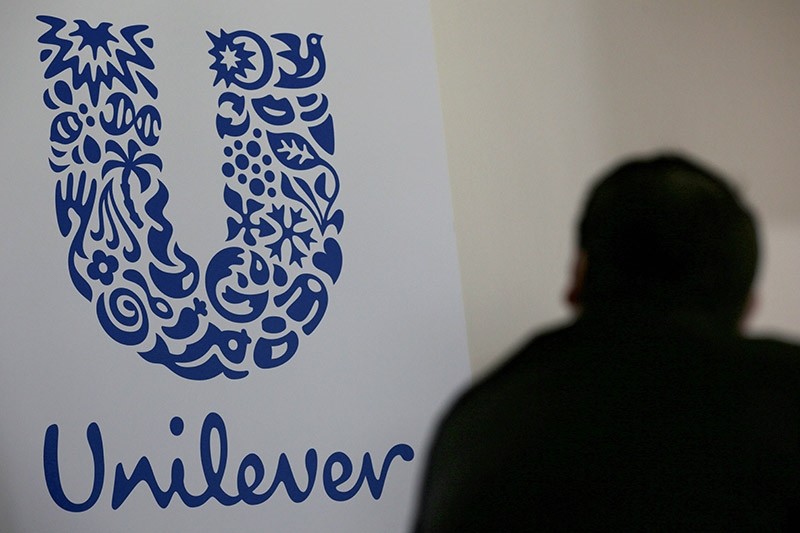 Dutch-British consumer products giant Unilever said Thursday it is selling off its underperforming margarine division, just weeks after spurning a takeover bid by US rival Kraft-Heinz.

Unilever is also planning to boost dividends this year by 12 percent, and will launch a shares buy-back of some five billion euros ($5.3 billion) by the end of the year.

"After a long history in Unilever, we have decided that the future of the spreads business now lies outside the group," chief executive Paul Polman said in a statement.

The move came amid a company review launched in the wake of February's surprise takeover bid by US food and beverage giant Kraft-Heinz.

Unilever's margarines and spreads include such household brands as Flora, along with Blue Band and Rama.

It was set up as a separate unit in 2015 but "remains challenged in developed markets and we have now taken the decision to launch a process to either sell or demerge spreads," the company said.

The latest moves are aimed at making the company more attractive to investors and forestall any further unwelcome advances from rivals.

In February, Unilever snubbed an offer of an 18 percent premium on its share price from Kraft saying it "fundamentally undervalued" the Rotterdam-based group.

The bid, which had valued Unilever at a whopping $143 billion, had "no merit, either financial or strategic, for Unilever's shareholders. Unilever does not see the basis for any further discussions," it said at the time.

Kraft's pursuit of Unilever would have merged the maker of Kraft cheese and Heinz ketchup to its European counterpart, whose products include Q-tips, Hellmann's mayonnaise and Ben & Jerry's ice cream. It came as global food companies struggle with anaemic economic growth in many key markets.

Unilever is listed in both London and on the Amsterdam AEX, where its share price Thursday was slightly lower 0.17 percent in early morning trade at around 46.50 euros a share.

Unilever also intends to look at changing its historic status as a dual-listed company in two countries.

As part of the review, the company found that "our dual-headed ... legal structure adds complexity when undertaking such change," the statement said.

Unilever was looking at it "with the objective of achieving greater simplification and strategic flexibility."

"We always have worked our operational model and driven efficiency," Polman told the BBC's Today programme.

He said Unilever would not change its long-term business model, which he described as one of "sustainable value-creation".

Unilever chairman Marijn Dekkers said the review had "been detailed and comprehensive".

"It has confirmed that our model of long-term shareholder value creation has been successful and remains as valid as ever," he added.

The review is expected to be completed by the end of the year.