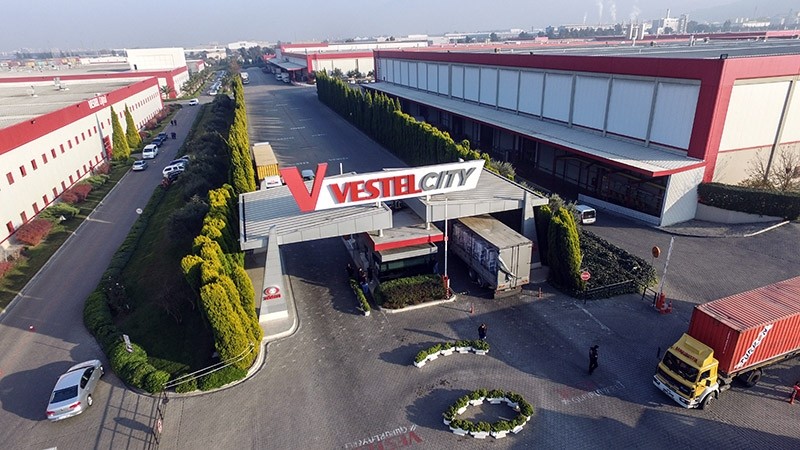 Technology giant Toshiba, the manufacturer of the first color television in Japan, has decided to sell its television division and Japanese media outlets are reporting that the Turkish home and commercial appliance manufacturing forerunners Vestel is one of the potential buyers.

Japanese media also claims that Chinese companies are among the list of potential buyers. Vestel currently produces and sells televisions under the Toshiba license and company representatives have said that Vestel is in the evaluatory process of purchasing Toshiba's TV division, adding that negotiations are still underway in line with company growth strategies.

According to the Nikkei Asian Review, a Japanese economics newspaper, based on sources close to Toshiba, some foreign buyers are interested in taking over the unit. Moreover, potential buyers include some Chinese firms besides the Turkish firm Vestel.

Toshiba, which has had a hard time lately, is selling some business lines to reduce company losses. It was stated that Toshiba's financial troubles may deepen further following the nuclear power unit Westinghouse's bankruptcy postponement application.

Bids to be collected soon

According to the newspaper, the spoken figure of Toshiba's TV division sale is worth several hundred million dollars. Moreover, buyers are also expected to make their bids soon. Toshiba has decided to restructure its business forms in the wake of a 2015 accounting scandal. While the company was focusing on TV development and sales in Japan, it had turned its overseas operations into licensed business.

Furthermore, Vestel has already signed a licensing agreement with Toshiba in September 2016 and, under the terms of the agreement; Vestel will manufacture, sell and conduct marketing and distribution under the Toshiba brand license.

The signing of the brand license agreement aims to raise the market share of Toshiba televisions in Europe to more than 5 percent in the medium term and increase Vestel's competitiveness in the European television market as well as its brand-name sales. In March 2016, Toshiba sold its white goods unit to Chinese household appliances maker Midea for $90 million.

Vestel's statement indicates that the decision regarding the purchase of Toshiba's TV division is in the evaluation stage and negotiations are underway in line with company growth strategies.

"In the past few months, we announced that we had signed a brand license agreement with Toshiba and that we are responsible for the sales, marketing and supply chain operations of Toshiba-brand TVs produced in Manisa Vestel City. At Vestel, we continue to monitor and evaluate opportunities in line with our growth strategies," said Vestel CEO Turan Erdoğan in a company statement.