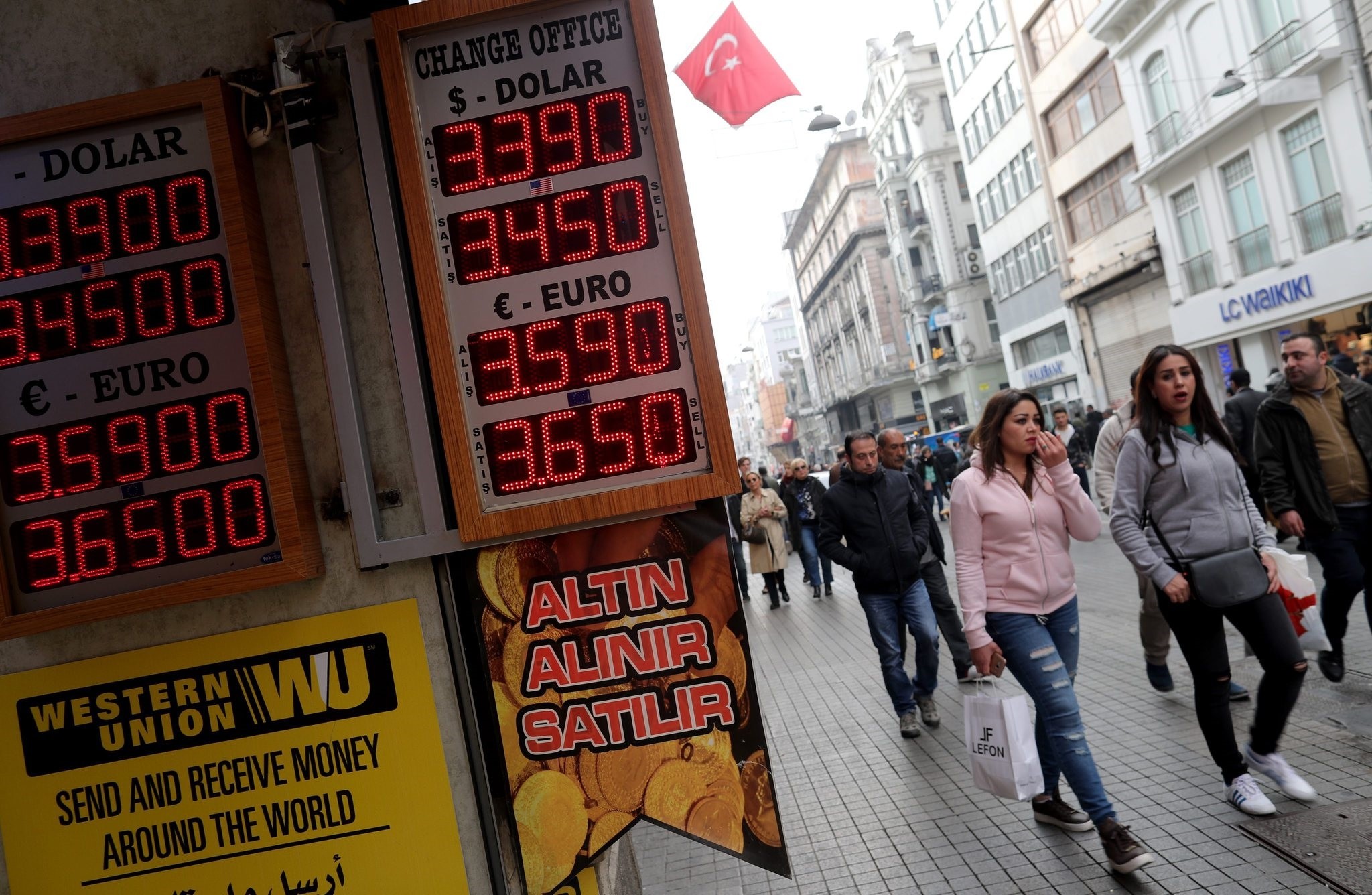 In the short term, both the country's foreign and local currency ratings have been affirmed at "A3", according to a press release on Friday.

"The current ratings on Turkey are supported by its sustained domestic demand, ongoing economic reform, a well developed social infrastructure and as a member of the G20 and the OECD, its strategic importance to the region," the rating agency said.

"We expect continuing improvement in diplomatic and trade relations with key trade partners, with positive implications for tourism revenues and exports in 2017."

The agency also pointed out the country's "robust" financial system with a "healthy" banking sector characterized by "strong capitalization and sustained profitability".

The decline in terms of U.S. dollars was due to harsh headwinds the Turkish lira encountered last year. The U.S. dollar/Turkish lira exchange rate was 3.02 on average last year while one dollar was traded for 2.71 liras in 2015.

The lira has witnessed harsh foreign exchange rate fluctuations in the recent months. Dollar/lira rate, which was at 3.68 on Friday, saw a historic hike -- around 3.94 liras -- in mid-January this year.