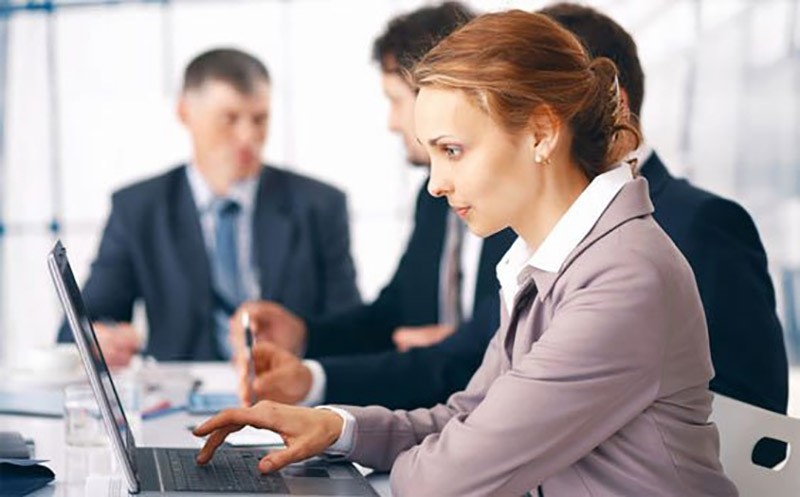 Early reports from several British companies, which are set to publish the difference in earnings between their male and female employees, showed that the pay gaps were twice the national average of the U.K. at up to 36 percent, Bloomberg reported Monday.

British bank Virgin Money said that its male employees earned an average of 36 percent more than its female employees, while asset management company Schroders Plc said its pay gap was at 31 percent.

Britain's new law requires all companies to calculate the differences in average and hourly earnings for all male and female employees and to publish these results on their official websites by April 2018.

According to U.K. government statistics, the national pay gap is considered to be a little more than 18 percent, which is far lower than the figures revealed in reports.

A survey by popular job search engine and review site Glassdoor showed that 58 percent of the participants said the government should compel employers to disclose earnings in order to combat unequal pay.