US dollar tumbles against TL, hits 5-month low at 3.53 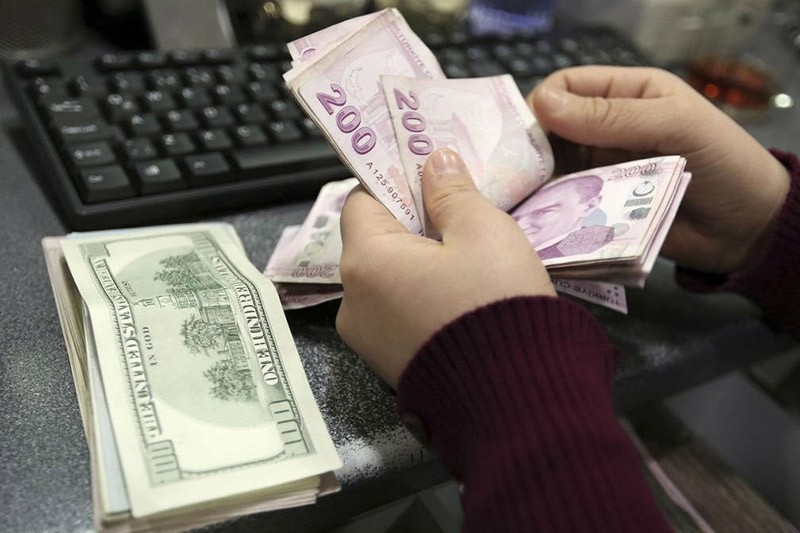 The Turkish lira hit the highest level against the U.S. dollar of the year so far at 3.5310 due to the tightening measures taken by the Central Bank of the Republic of Turkey (CBRT) and a positive atmosphere in the market.

On Tuesday morning the U.S. dollar has slightly gained value in comparison to markets' closure Friday last week, but the exchange rate has shortly decreased to 3.53 Turkish liras to the U.S. dollar, which became the highest level the Turkish currency reached against the U.S. dollar in 2017 so far.

The rise of lira comes after the CBRT's surprise decision to raise liquidity lending rate, which directed the markets to strengthen the Turkish currency. The Turkish Central Bank also stated that its tight monetary stance would go on until inflation expectations show signs of recovery.