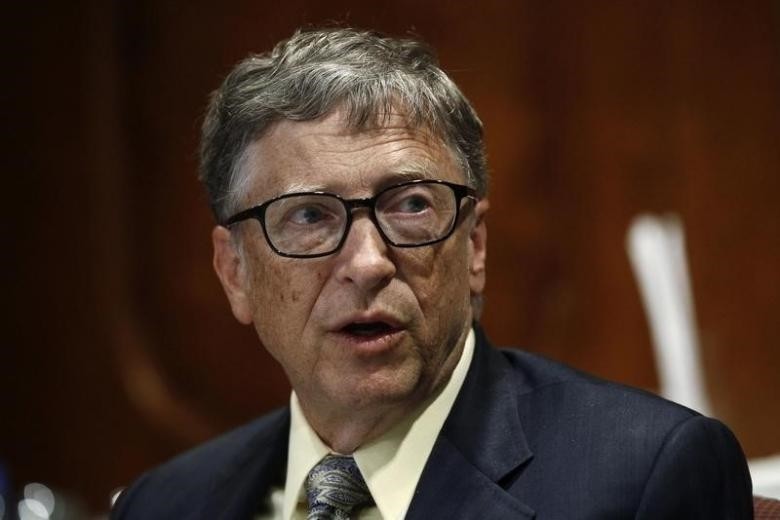 The steep drop in U.S. stocks, which sent the Dow Jones industrial average down more than 300 points, ended an unusually long period of calm in the markets. Financial stocks, which had soared in the months since the election, slumped the most as bond yields declined and traders piled into utilities, gold and other traditional safe-haven assets.

Banks, which soared in the months since the election, slumped. Bank of America lost 5.9 percent.