US unemployment rate falls to 4.3 pct with 138K new jobs in May 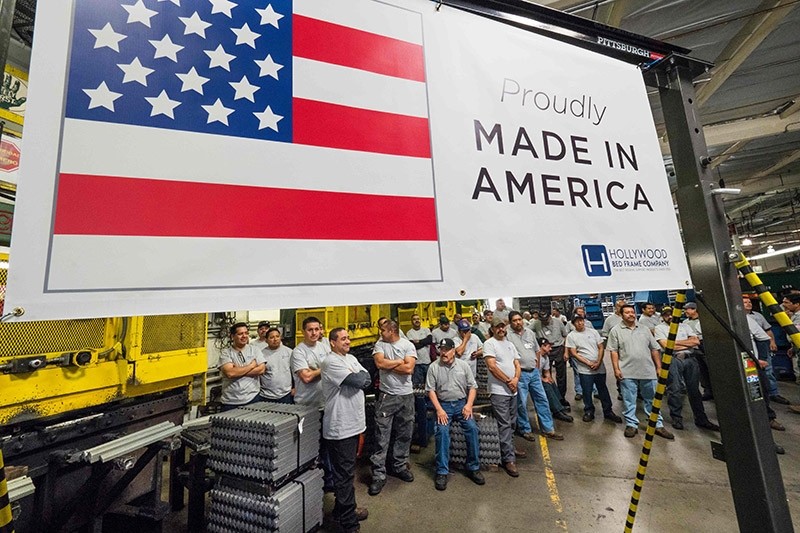 U.S. employers pulled back on hiring in May by adding only 138,000 jobs. Hiring was still enough to help keep pushing unemployment lower.

The Labor Department said Friday that the unemployment rate fell to 4.3 percent from 4.4 percent.

Average hourly earnings have risen a middling 2.5 percent over the past year.

Despite the slowdown in job growth last month, the U.S. economy is running neither too hot nor too cold, with growth holding at a tepid but far from recessionary 2 percent annual rate. Few economists foresee another downturn looming, in part because the recovery from the recession has been steady but grinding, with little sign of the sort of overheated pressures that normally trigger a recession.

The government's monthly jobs report produces a net gain by estimating how many jobs were created and comparing that figure with how many it estimates were lost. If hiring maintains its current pace, it would exceed population growth, and the unemployment rate should eventually fall even further below its current 4.3 percent, a level associated with a healthy economy.

Still, the jobs report produces several different measures of unemployment. The broadest gauge includes not only the officially unemployed but also part-time workers who would prefer full-time jobs and people who want a job but aren't actively looking for one and so aren't counted as unemployed.

Known as the "U-6" rate, this measure is one of the favorite metrics for Trump administration officials. The U-6 has declined since January, an encouraging sign that jobless people who had given up hope of working are now being hired. The falling U-6 points to a strengthening economy despite weak growth during the first three months of the year.

But the influx of job seekers can also inflict a drag on pay growth. As more people start seeking jobs, employers begin to have less incentive to raise pay. It's only when employers face a shallow pool of job applicants that they tend to feel compelled to raise pay in hopes of hiring people who fit their needs.

Annual growth in average hourly earnings has been so-so in recent months. And whatever meaningful pay raises that exist are going disproportionately to managers and supervisors.

Many of the jobs that have been added over the past year are in the generally lower-paying leisure and hospitality industry — hotels, restaurants and amusement parks.

The Trump administration has designated the pace of hiring for good-paying skilled jobs in construction, manufacturing and mining as among the categories it monitors for economic health. Hiring in those three sectors has been comparatively sluggish over the past year.