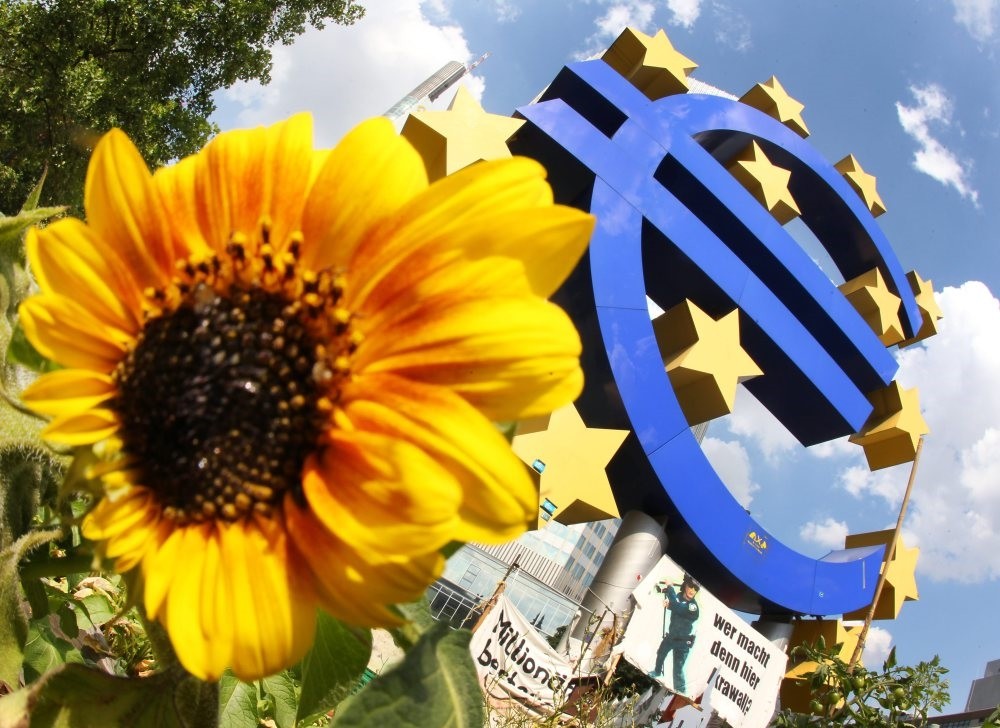 People in the United States and Japan and many Europeans are more positive about their own country's current economy now more than they were before the 2008 financial crisis, a global survey found.

The survey by the Pew Research Center, a nonpartisan institute studying trends and attitudes in the U.S. and worldwide, found that in the United States 58 percent of respondents described the economy as good, up from 50 percent in a comparable survey around 2007. In Japan, the positive rating was 41 percent, compared to 28 percent a decade ago.

In five large European countries, France, Germany, Italy, Poland and Britain, the median good rating was 51 percent, compared to 36 percent in 2007. All three regions saw feelings about the economy plunge from 2008-2012, but sentiment has been generally rising in those places since 2014. The survey by U.S.-based Pew was conducted among 34,788 respondents in 32 countries from February through April.

The survey found people in India, Germany, Sweden and the Netherlands are the most upbeat, with more than 80 percent of people surveyed rating their own economies as good.The lowest sentiment was found in Greece, with just 2 percent of people rating the economy as good. South Korea, Italy and Brazil were all at 15 percent, while Venezuela was at 20 percent. Overall in developed countries, the median economic sentiment was 51 percent good and 45 percent bad. In emerging markets and developing countries, the median view of the economy was 45 percent good and 54 percent bad.