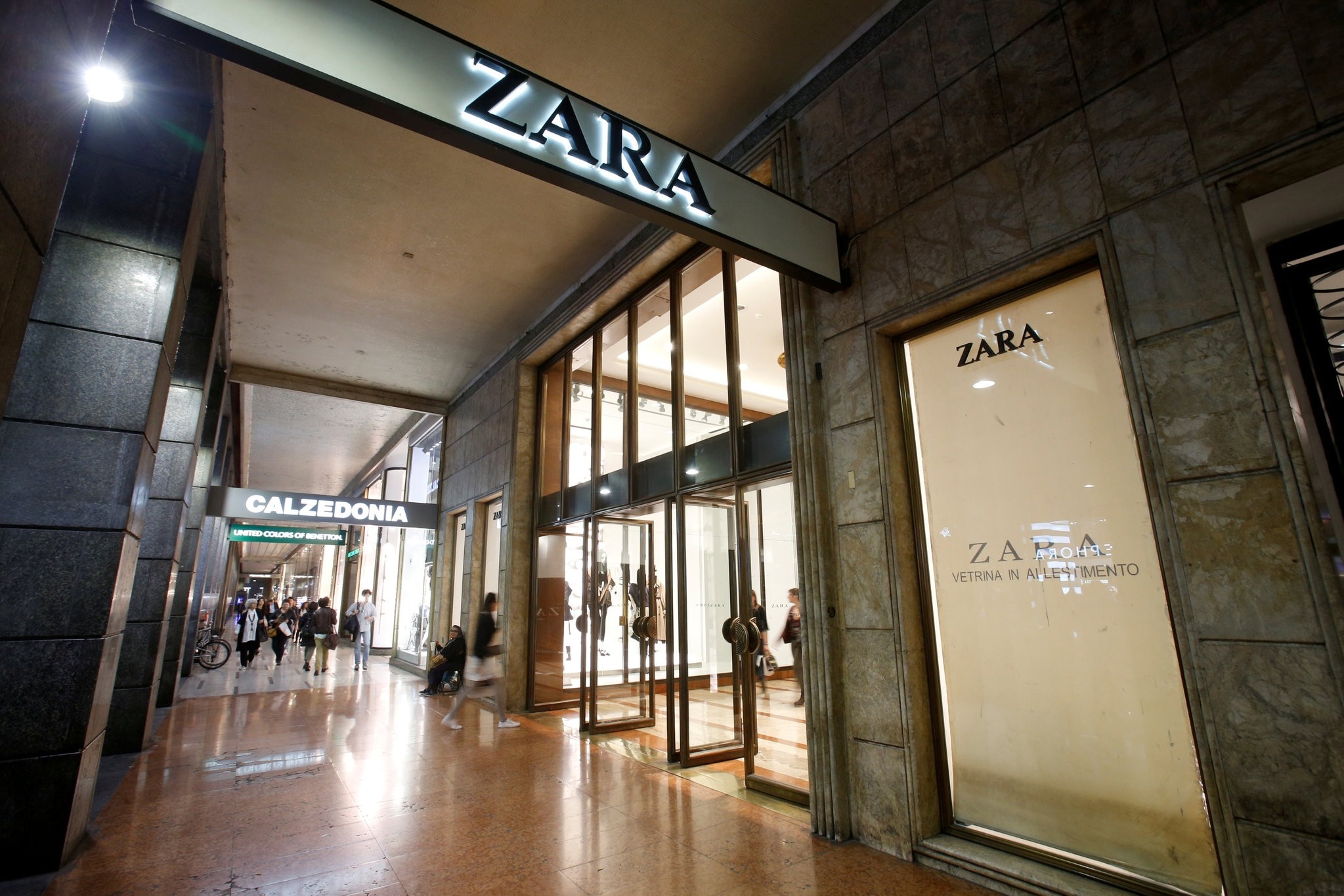 Spanish clothing giant Inditex, owner of fast-fashion brand Zara, Wednesday reported a sharp profit rise for the three months to April, and said it created more than 10,000 new jobs in a year.

Inditex made 654 million euros ($734 million) over the period, the first quarter of its financial year, a rise of 18 percent year-on-year and more than double the first-quarter earnings of its direct competitor, Sweden's H and M.

Sales were up 14 percent in the quarter.

Zara has launched online sales in Singapore, Malaysia, Thailand and Vietnam since the start of the year, and is to start operations in India in the autumn, it said.

Founded by Amancio Ortega, now the second-richest man in the world after Bill Gates, Inditex's business model is built on the ability to bring fashion to stores within two weeks after being designed to quickly reflect new trends.