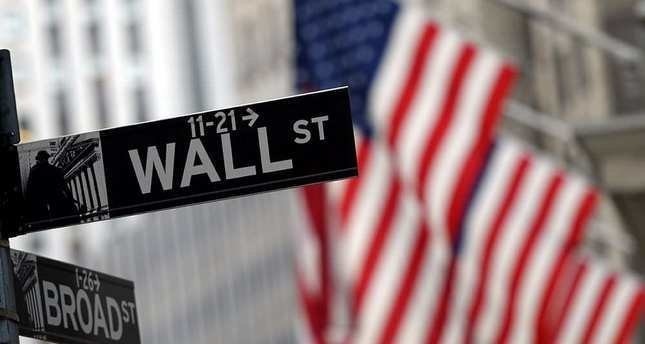 The Nasdaq added 44 points to finish at 6,220 points after it had plummeted 2.3 percent in the last two trading sessions.

The financial world will focus Wednesday on the two-day meeting of the Federal Reserve, after which the central bank will announce its interest rate decision and Chair Janet Yellen will share the bank's outlook on the economy.