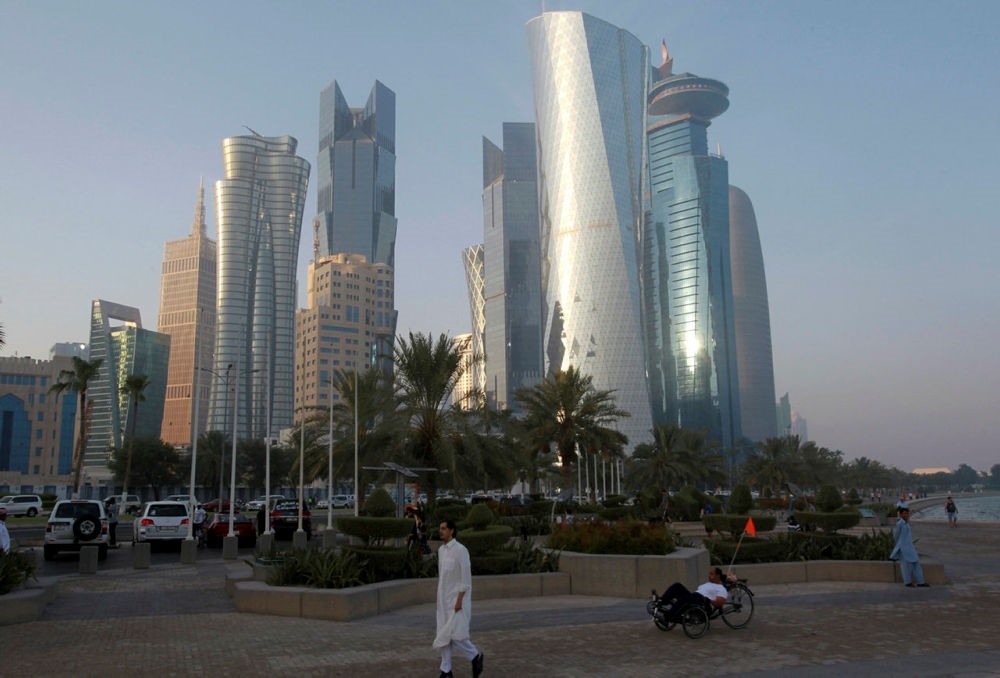 There is a big potential to improve economic relations between Turkey and Qatar, Qatari Prince Sheikh Suhaim Bin Khalid al-Thani, the chairman of a large company has said, adding that the Gulf country is looking to conduct more investments in the Turkish market.

"We are very proud to have this strong relationship with Turkey and we hope that it will be a long relationship," said al-Thani, who also heads the Marakez Group of Companies, in an interview in Qatar on Wednesday.

The prince highlighted the potential in sales of food, medical equipment and construction materials from Turkey to Qatar.

"We … are upset with the situation," he said regarding the lingering crisis with the Gulf countries.

"It is a surprise for us to have an embargo with the GCC countries. For more than 50 years we were like one country and they [impose] an embargo; it is very disappointing," he said.

The prince also praised the "very good relations" between Turkey and his country.

"It is not because of the embargo; before the embargo, we had excellent relations with Turkey. And the people as well. Turkish investments in Qatar and vice versa have been improving in the past six years. There is always a big potential to improve the economic relations between the two countries, especially from Turkey to Qatar – mainly food and beverage, medical, construction materials. We are always looking for new
investments in Turkey, we are buying many things and importing from Turkey today," al-Thani said.

Al-Thani said plans for a poultry plant in Qatar which would be built with a Turkish partner were continuing. He said the investment would be around 1.4 billion Turkish Liras.

Qatar has brought in 400 tons of food from Turkey in five days, he said, adding that Qatar was planning to acquire a Turkish food company.
Feroz Moideen, the CEO of the prince's Marakez, said food from Turkey arrived in Qatar in just 48 hours after Saudi Arabia sealed its border with the country.

Turkish Economy Minister Nihat Zeybekci was scheduled to accompany Foreign Minister Mevlut Çavuşoğlu during a visit to Qatar on Wednesday.
"We will spend the night in Qatar with meetings and a working program. We will come back as early as possible," Zeybekci said.

"We do not accept this sanction imposed on Qatar during Ramadan. We are ready to do our best to meet the needs of Qatar. The needs of our Qatari brothers have been fulfilled with a high level of performance so far," Zeybekci said.

The crisis surrounding Qatar is damaging for the Islamic world and Turkey is working to help resolve the issue through diplomacy, Turkish President Recep Tayyip Erdoğan's spokesman said on Wednesday.

Speaking at a press conference, İbrahim Kalın said Turkey was sending food assistance to Qatar after neighboring Gulf Arab states severed ties with Doha and imposed sanctions on the grounds that it allegedly supports terrorism and courts regional rival Iran.

Kalın also said a Turkish military base in Qatar, set up before the regional spat, was established to ensure the security of the whole region and did not threaten any country in the region.