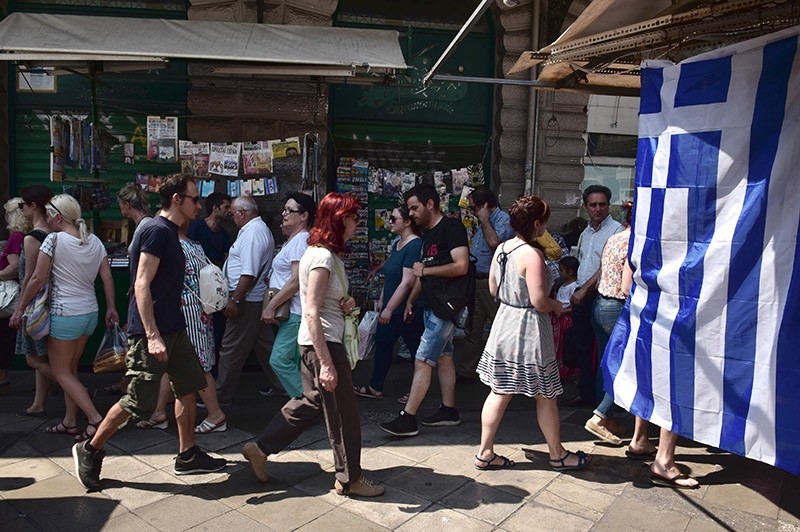 The Eurogroup of finance ministers may block an 8.5-billion-euro ($9.5-billion) loan to Greece if it does not grant immunity to privatization agency officials from Spain, Italy and Slovakia, Spanish Economy Minister Luis de Guindos said on Friday.

De Guindos told reporters that Spain and Italy had won the support of eurozone partners at marathon talks on Thursday, when a 8.5-billion-euro ($8.9-billion) payout to Greece was agreed in principle.

The legal case concerns three advisors from Spain, Italy and Slovakia to the Greek privatization agency, created in the wake of the debt crisis in 2011.

In 2015, a Greek prosecutor charged three officials at the country's privatization agency with embezzlement for withholding interest payments and breach of duty in relation to a sale and lease-back deal of 28 state-owned buildings. The case is still pending.

Since 2016, a Greek law hands immunity to foreign experts assisting Greece in its bailout program but has no retroactive effect.

"If there's not a definitive solution for the situation of these three experts, the Eurogroup will block the payment," de Guindos said in Luxemburg.

Greece would do "whatever necessary" to immediately settle the legal case, a Greek government official said.

"We are not going to go broke over this case," the source added.

Payment of the latest tranche of Greece's 86-billion euro ($97-billion) bailout still requires the official greenlight of national parliaments and a final sign off by eurozone ministers, giving Spain a de facto veto for moving forward.

European Economic and Monetary Affairs Commissioner Pierre Moscovici said he was confident the problem would be resolved and that he would continue to discuss the issue with Spain during his visit to Madrid next week.

"The problem has to be solved. We should not over dramatise it. The disbursement will happen and at the same time will find a solution to this problem," Moscovici said on his arrival at a meeting of EU finance ministers in Luxemburg on Friday.

Eurozone ministers struck a long-delayed bailout deal with Greece on Thursday to unlock badly needed rescue cash, but warned Athens would have to wait for debt relief.